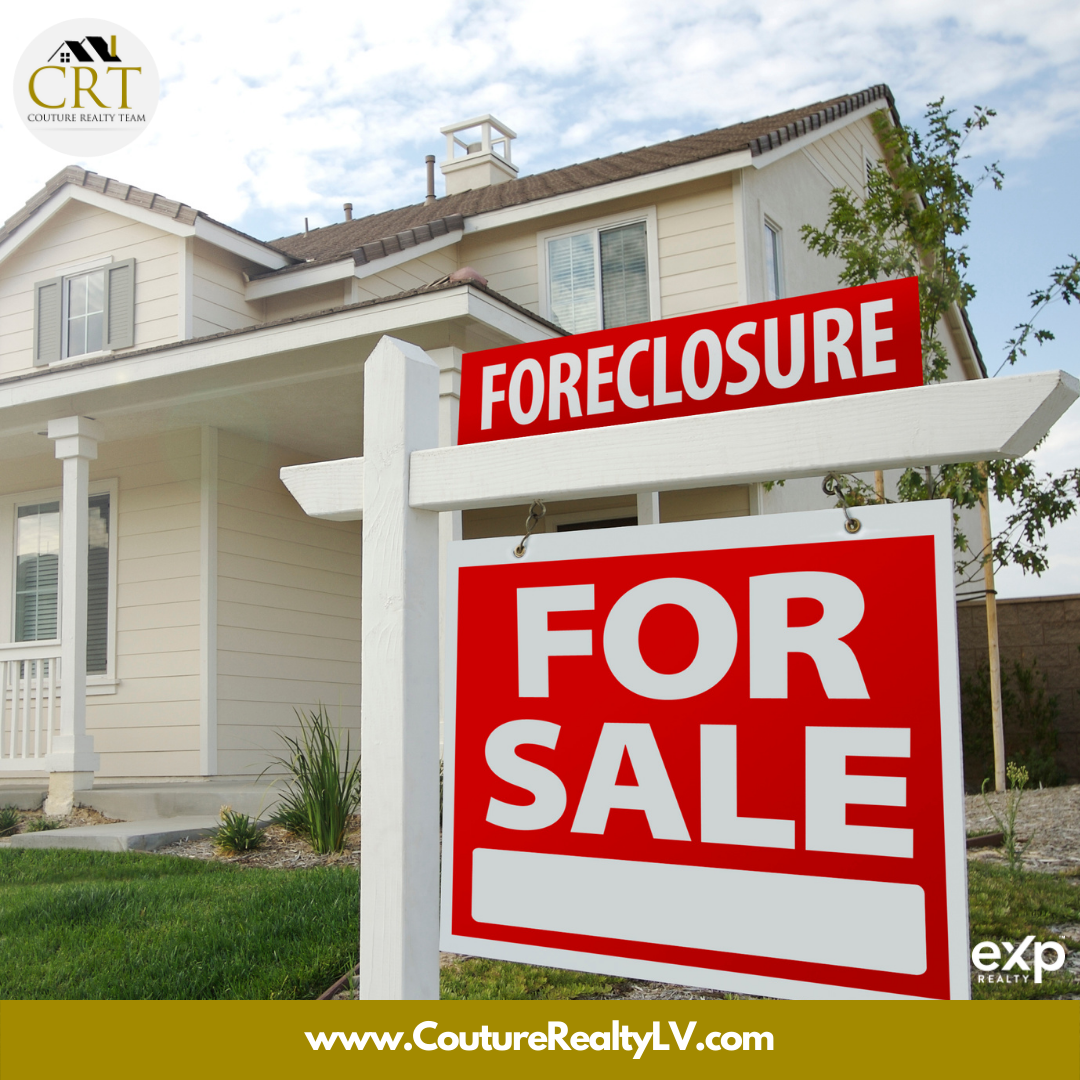 While you may have noticed recent reports regarding the high number of foreclosures in today's market, it's vital to keep the context in mind. Many homeowners were able to use the forbearance scheme to put their mortgage payments on hold throughout the epidemic. The idea was to provide financial assistance to homeowners throughout the healthcare crisis.
Many analysts were afraid when the forbearance program began that it might result in a wave of foreclosures, similar to what happened following the housing meltdown in 2008. Here's why the current amount of foreclosures is so different from the previous one.
1. There are Fewer Troubled Homeowners
According to current data, the majority of homeowners are either fully caught up on payments or have a plan from the bank to modify their loan so that they may start making payments again.
According to the MBA research referenced above, around 525,000 homeowners are still in forbearance today. Fortunately, those individuals still have the option of negotiating a reasonable repayment plan with the servicing business that represents their lender.
2. The majority of homeowners have sufficient equity to sell their homes.
Many people who leave the forbearance program without a strategy will have enough equity to sell their houses rather than face foreclosure. The average homeowner has earned unprecedented levels of equity in their house due to fast-growing property prices over the previous two years.
3. In the last two years, there have been fewer foreclosures.
One of the little-publicized benefits of the forbearance program was that it provided troubled homeowners an extra two years to get their finances in shape and work out a plan with their lender. This helped to avert foreclosures that would have occurred if the new forbearance program had not been offered.
Even as people leave the forbearance program, there are still fewer foreclosures happening today than before the pandemic. That means, while there are more foreclosures now compared to last year (when foreclosures were paused), the number is still well below what the housing market has seen in a more typical year, like 2017-2019 (see graph below):

When the foreclosures in 2008 hit the market, they added to the oversupply of houses that were already for sale. It’s exactly the opposite today. The latest Existing Home Sales Report from the National Association of Realtors (NAR) reveals:
“Total housing inventory at the end of March totaled 950,000 units, up 11.8% from February and down 9.5% from one year ago (1.05 million). Unsold inventory sits at a 2.0-month supply at the present sales pace, up from 1.7 months in February and down from 2.1 months in March 2021.”
A balanced market would have approximately a six-month supply of inventory. At 2.0 months, today’s housing market is severely understocked. Even if one million homes enter the market, there still won’t be enough inventory to meet the current demand.