Will Las Vegas Resorts Survive a Year of No Conventions?

Will Las Vegas Resorts Survive a Year of No Conventions? 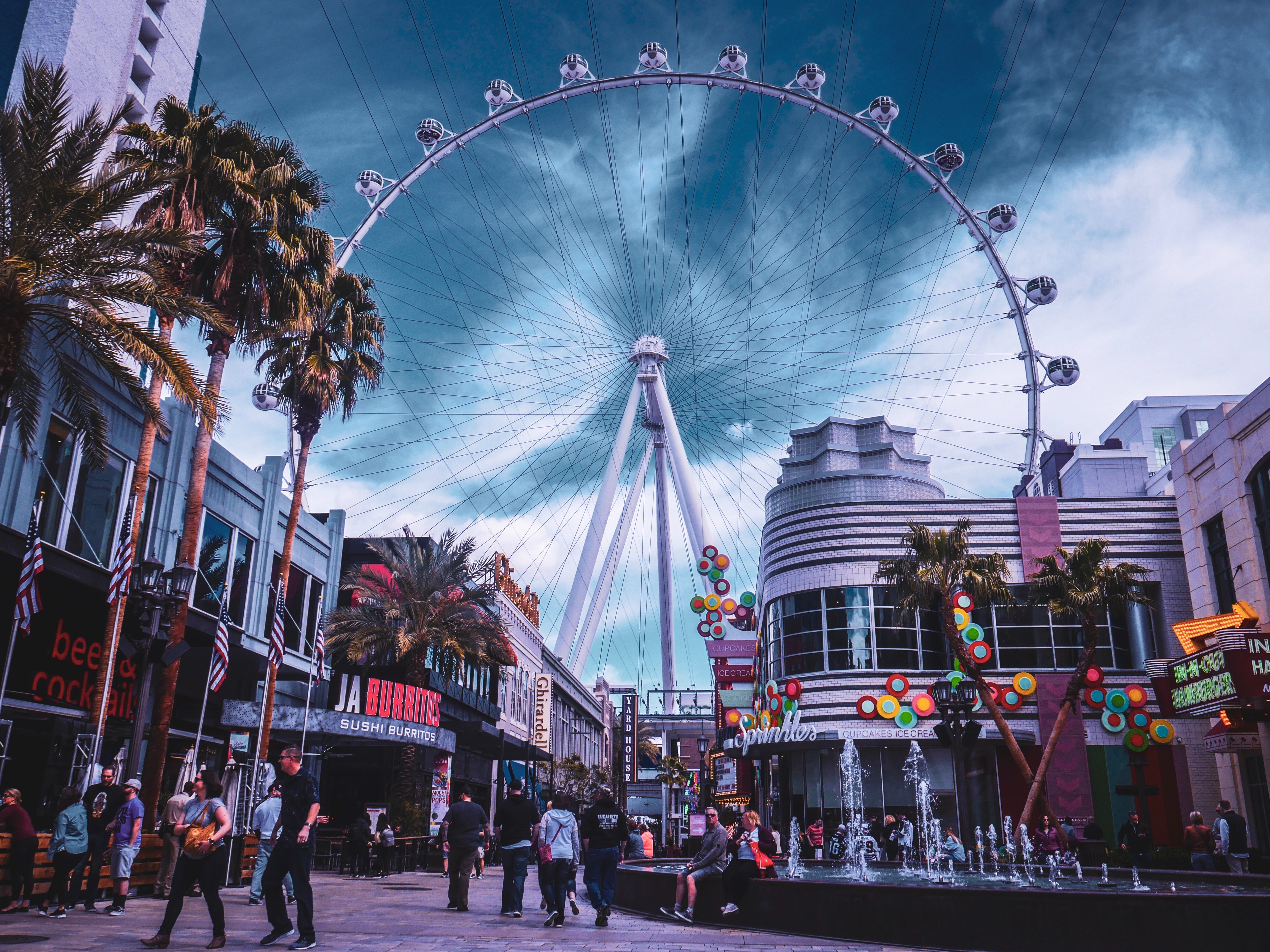 A Las Vegas without conventions isn’t quite as unfathomable as the city without slot machines.


But a year without major group business like the Consumer Electronics Show is putting a severe dent in casino resort financial reports, and companies are scrambling to adjust business strategies to make it to 2021 and beyond.


“I don’t want to predict [2021] because I don’t feel I have enough insight into what might happen to the vaccine or the virus and no way to forecast that,” Las Vegas Sands Corp. President Rob Goldstein said during an earnings call last month. “But I would be less than honest if I didn’t tell you that Las Vegas is in a very difficult place.”


Leaders of major gaming resort companies like Las Vegas Sands, MGM Resorts, and Wynn Resorts all emphasized on second quarter earnings calls that the convention business is a cash cow for Sin City — and the coronavirus-related snuff out of the vital business line is putting the city in a dire predicament.


June was the third consecutive month of zero convention attendance in Las Vegas, the Las Vegas Convention and Visitors Authority reported this week. While that is largely tied to Nevada coronavirus protective measures banning group gatherings of more than 50 people, there is also concern that corporate fears could keep convention business subdued even when state restrictions relax.


The LVCVA declined to speak in time for publication regarding any outlook on when the convention business may return, but general hospitality industry belief is that it will take until a coronavirus vaccine is widely distributed and corporate confidence is high enough for major events to once again convene.


The uncertain timeline is a massive blow for a city like Las Vegas, where resorts, such as The Venetian or Wynn Las Vegas, have thousands of hotel rooms that rely on conventions for mid-week business. The nearly seven million convention travelers to Las Vegas in 2019 represented nearly 16 percent of total visitor volume.


“I wouldn’t be surprised if there wasn’t any main convention or meeting or that sort for another six to 12 months,” said Nicolas Graf, associate dean at New York University’s Jonathan M. Tisch Center of Hospitality. “I don’t think there’s any way in the short-term to fill the gap.”


Convention visitor spending directly supported 42,800 jobs and had a $6.3 billion economic output for Las Vegas in 2018, according to a LVCVA report. Major events like CES or Amazon Web Services re:Invent bring in visitors from around the world — all of whom need a place to stay.


But Las Vegas Strip megaresorts, built with thousands of guestrooms for travelers flying into Vegas for a plethora of reasons, are currently operating akin to something like a casino in the Catskills.


“In essence, we’re running a regional casino predicated on drive-in businesses. We have airlift somewhere around 40 percent of what it was and about 40 percent of the occupancy on planes. It’s much less than it was previously,” Goldstein said last month. “So we’re in a world of hurt here in terms of Las Vegas.”