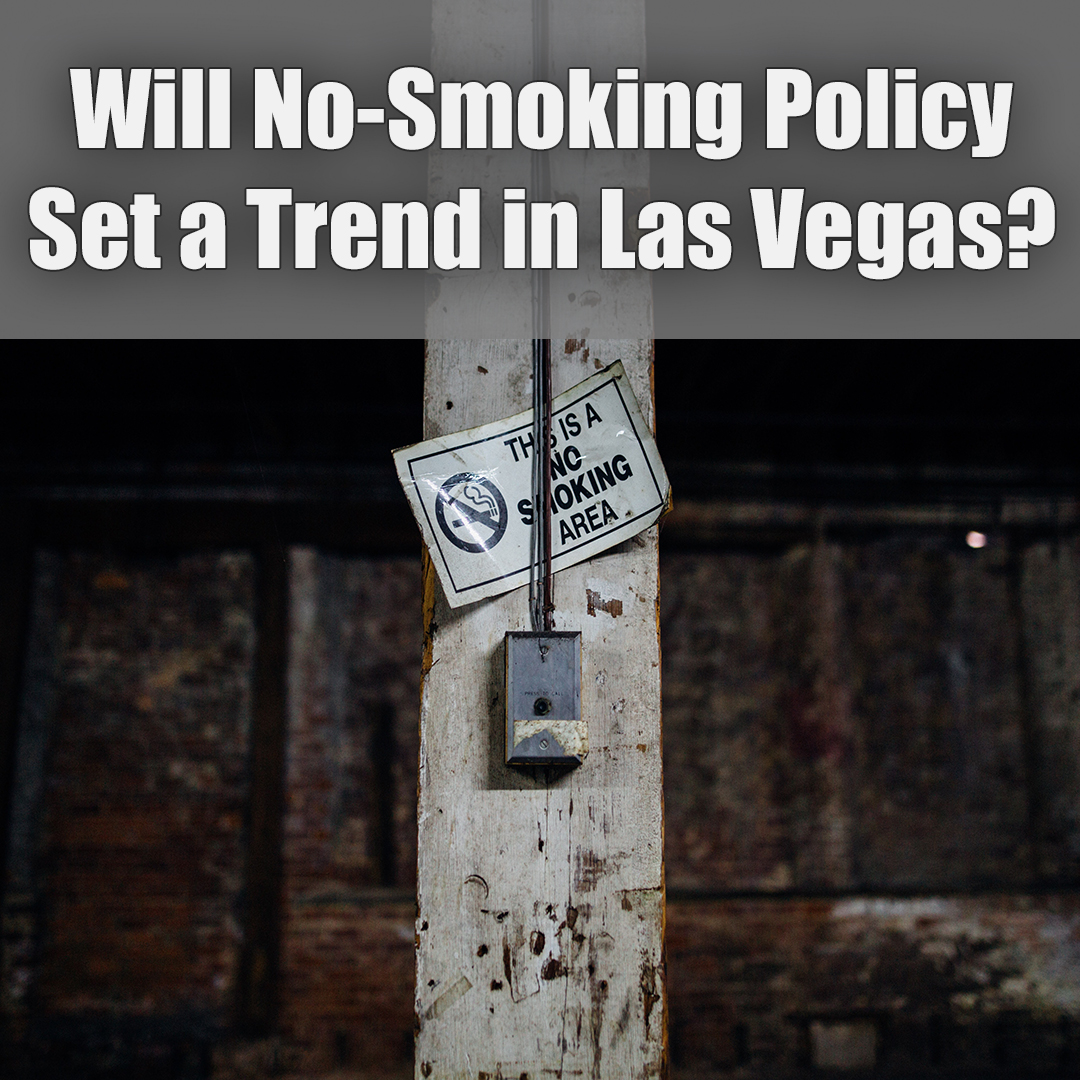 Public health advocates are praising MGM Resorts International for establishing the Strip’s first nonsmoking casino in decades, but industry observers say it’s too early to know if the Park MGM will be a trendsetter or a one-off trial.


When the resort reopens Wednesday from the mid-March coronavirus shutdown, it will not allow smoking inside the property. It will become the first of its kind on the Strip since the now-defunct Silver City Casino went nonsmoking from 1991 to 1994 before its owners, pointing to revenue declines, decided to again allow smokers to light up on the premises.


Malcolm Ahlo, tobacco control coordinator for the Southern Nevada Health District, sees the move as a response to a changing public attitude toward smoking.


“If I had been asked 20 years ago what the appetite for casinos going smoke-free was, I would have said zero to none,” he said. “When Park MGM goes smoke-free, it will be a long time coming.”


JoAnna Strother of the American Lung Association, called the decision “a landmark for for the Strip, Las Vegas and Nevada.”


“Casinos and gaming establishments remain one of the few public places where employees and patrons are likely to encounter second-hand smoke indoors at high levels,” said Strother, the group’s senior director of advocacy for the Southwest region.


More than 40,000 deaths annually in the U.S. are attributed to second-hand smoke, according to the American Lung Association.


“It’s not only a question of health just for casino patrons but also for workers,” who should not have to “suffer by breathing in second-hand smoke to earn a paycheck,” Strother said.


Bo Bernhard, a professor at UNLV’s College of Hospitality and a gaming industry observer, said it seems only a matter of time before other Las Vegas casinos follow the Park MGM’s lead.


The move by the Park MGM may or may not be a trigger for “transformative change,” but the “trend is clear,” he said.


Mike Thoma, assistant general manager of the Tropicana, said the Strip resort has no plans to eliminate smoking, but he was watching what happens at the Park MGM. “It’s yet to be seen how that will go,” he said.


Michael Green, an associate history professor at UNLV and a Nevada historian, said consumer reaction will likely play a big role in whether other Strip casinos follow suit.


“Other casinos will follow if it works,” Green said. “I have a feeling it’s going to work, but that will be the question.”


In a news release, MGM Resorts, parent company of Park MGM, said “guest demand” played a role in the decision to change the smoking policy. The company declined further comment.


Ahlo noted that there are already some 1,000 smoke-free casinos and smaller gaming establishments across the country. The coronavirus has also prompted some restrictions on smoking in casinos.


New Jersey Gov. Phil Murphy announced this month that he was reinstating a smoking ban inside Atlantic City casinos indefinitely, based on input from public health experts.


In late June, the San Manuel Casino in Highland, Calif., announced a temporary indoor smoking ban because of concerns about the spread of the coronavirus.


“It’s not necessarily that smokers won’t come, it’s more than their (gaming) flow is interrupted for smoke breaks,” he said.


When smokers go outside to smoke, they are away from the slot machines and gaming tables, he said. It also gives them a chance to step away and decide to go home, he said.


Jones said there may be a place for a nonsmoking casino on the Strip, but he doubts it will become the norm anytime soon.


“There’s clearly still a smoking demographic that likes to gamble. I just doubt that the entire Strip will be smoke-free 10 years from now,” he said.