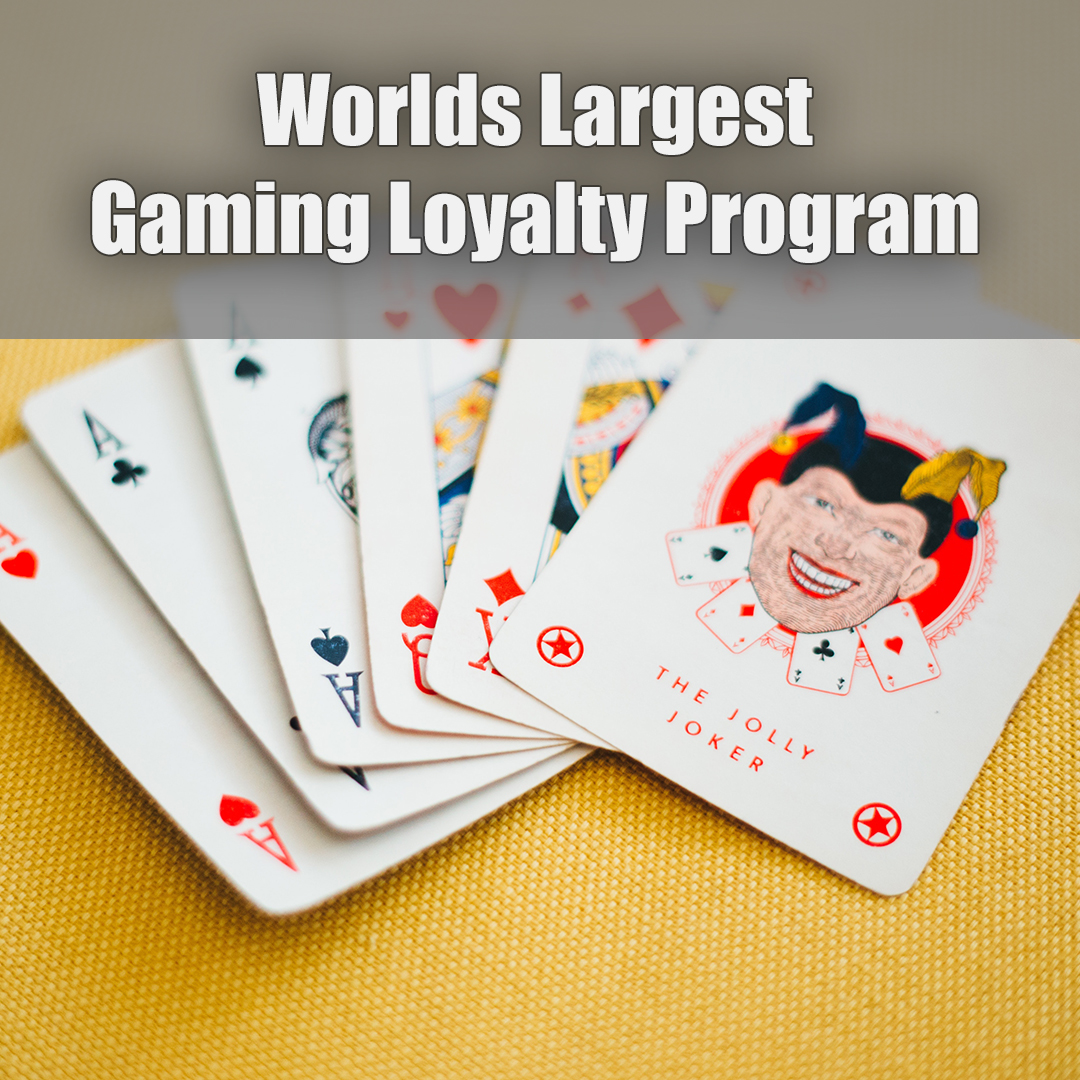 The merger between Caesars Entertainment Corp. and Eldorado Resorts Inc. this summer has allowed Caesars Rewards to grow by 20 percent.


Caesars Rewards, the largest gaming loyalty program in the world, has been extended to 18 properties following Eldorado’s $17.3 billion acquisition of Caesars in July, according to a Tuesday news release from the combined company, Caesars Entertainment Inc.


Customers from each company’s legacy rewards programs were integrated into the expanded Caesars Rewards program once the merger closed, according to the statement. The combined company operates more than 55 resorts across the U.S.


“Caesars Rewards is a tremendous asset that allows us to understand the wants and needs of our customer database to more efficiently serve them,” Anthony Carano, Caesars president and chief operating officer, said in the statement.


Caesars’ loyalty program has been considered the first player loyalty system of its kind. It began as the Total Gold slot players club in 1997, when the company went by Harrah’s Entertainment. The program serves as a customer tracking system for Caesars and allows the casino operator to monitor customers’ spending habits.


“The combination with Caesars presents attractive incremental revenue synergy opportunities as we plan to strengthen Caesars Rewards, the industry’s leading player loyalty and CMS database, and combine it with Eldorado’s to market to over 65 million rewards customers nationally,” he said in a June 2019 statement.