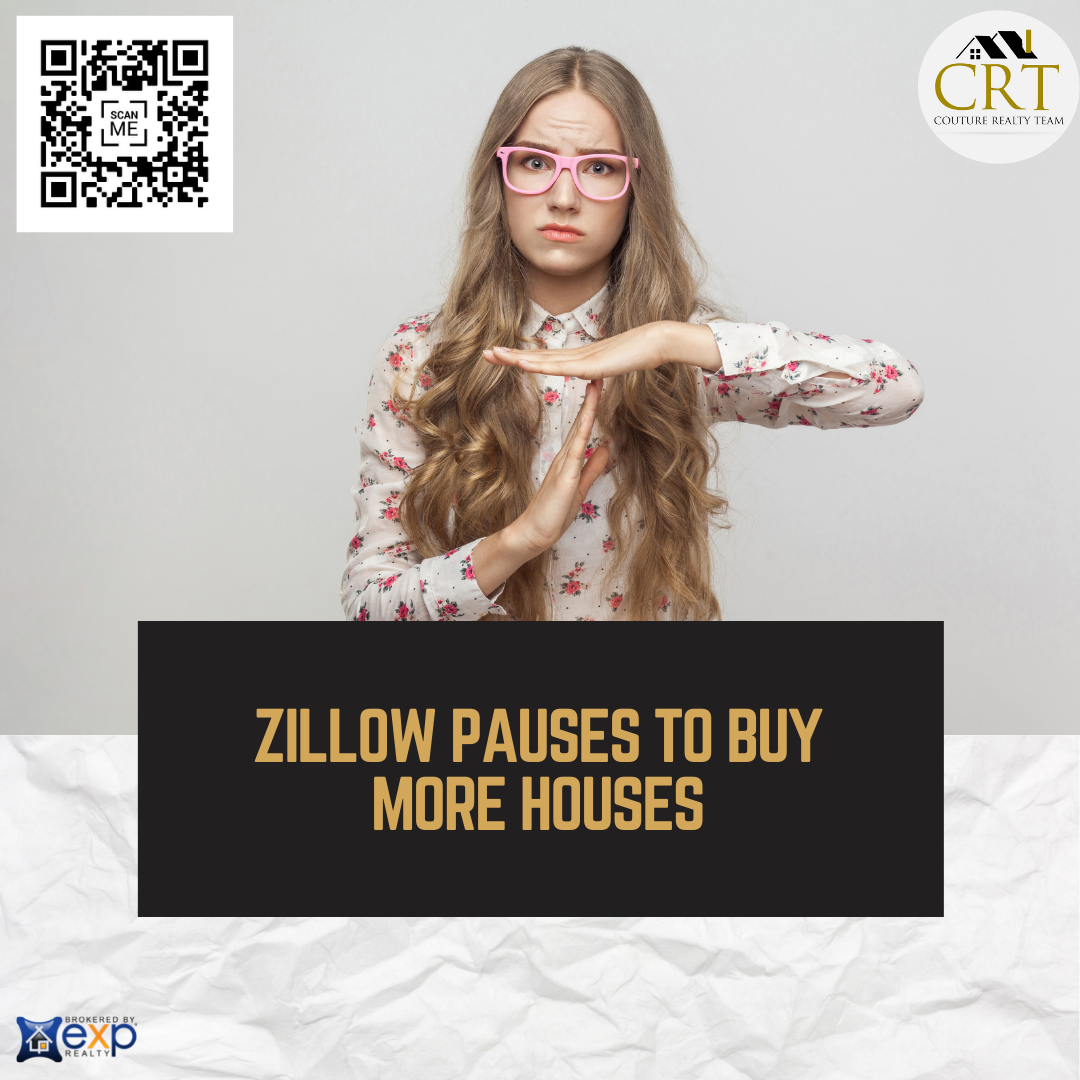 After a prolonged hot streak in the housing market, at least one flipper is maxed out.
Zillow Group announced this week that because of a “backlog in renovations and operational capacity constraints,” it will not sign any new contracts to buy homes “through the end of the year.”
The pause will enable the company — best known for its listing site — to focus on the homes it is already under contract to buy and to reduce its renovation pipeline, a Monday news release stated.
Zillow, which buys and sells homes in Southern Nevada and other markets, is taking a buying breather as the market shows signs of cooling during a typically slower part of the year.
The pause also comes after a lengthy run-up in prices, and if home values climb slowly in the coming months or start falling altogether, it could spell trouble for investors who want to buy and sell quickly.
Of course, there’s no way to predict where housing is headed. Despite huge job losses sparked by the pandemic, Las Vegas’ housing market has been on a near-uninterrupted hot streak for more than a year, marked by rapid sales and record prices.
Who’s to say whether the market will veer off in another direction sometime soon after already defying logic for so long? The main fuel for the frenzy, cheap borrowing costs, hasn’t gone away.
But, like any other housing boom, this one will end at some point.
Across the country, the market “continued its gradual return to some semblance of normalcy in September, helped by the typical seasonal cooldown in shopping conditions that we expect to see every fall,” Zillow senior economist Jeff Tucker said in a recent report.
“Homes are still selling quickly, and prices have not receded, but it’s not quite as extreme a sellers’ market as we saw back in the spring and summer,” he added.
In Southern Nevada, house hunters have flooded properties with offers in the past year and routinely paid over the asking price. Rock-bottom mortgage rates have let people stretch their budgets, and more out-of-state buyers than usual have scooped up houses here as people looked for bigger properties at lower prices amid widespread work-from-home arrangements.
The median sales price of previously owned single-family homes was a record $406,500 last month, up 0.4 percent from August and 20.5 percent from September of last year, trade association Las Vegas Realtors reported.
Still, prices are rising “more gradually than in previous months,” and the supply of available homes remains tight but has climbed for eight consecutive months, according to the association, which said the local market is “starting to stabilize.”
Zillow and three other firms in particular — Opendoor, Offerpad and Redfin — are known as “iBuyers,” or instant buyers. They pitch an easy path to selling through their websites, where people can upload information about their home to get an offer.
As Zillow has described it, iBuyers make “light repairs” on the homes they purchase and then “quickly resell” them.
Offerpad purchased a two-story, 3,151-square-foot house in Summerlin in late July for $772,000, records indicate. It then put the home up for sale in late September for $899,900 — a 16.6 percent price jump.
A listing for the house says it has new paint, flooring, carpeting and baseboards.
It is still for sale.