Zippy’s May Restart Its Las Vegas Construction Plans in 2021

Zippy’s May Restart Its Las Vegas Construction Plans in 2021 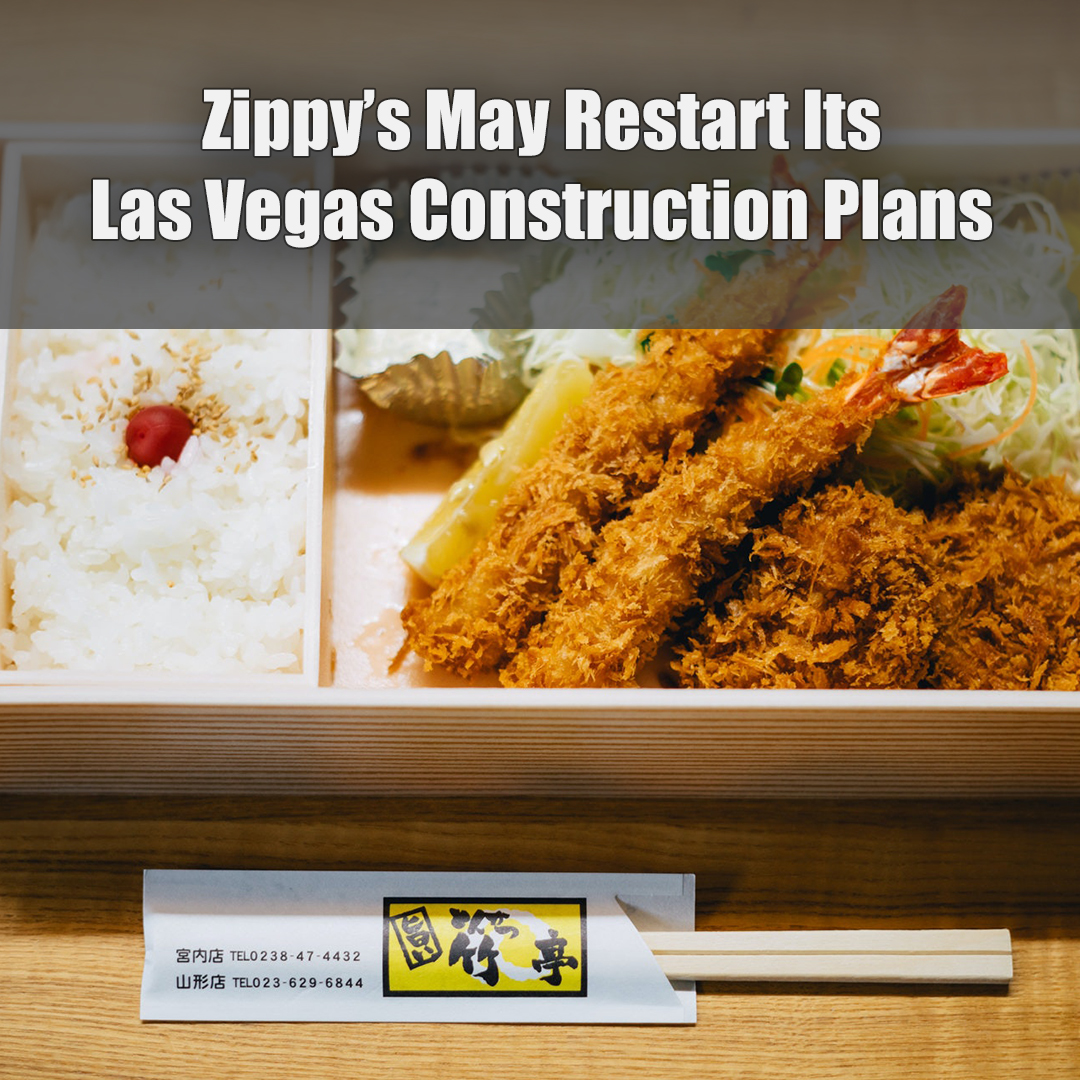 In summer 2019, Zippy’s purchased a parcel of land at the corner of Badura Avenue and Montessouri Street in southwest Las Vegas to construct a 7,000-square-foot restaurant with takeout and a retail bakery along with a 12,000-square-foot central kitchen commissary that would cook and bake for future Zippy’s locations in Southern Nevada.

Then in May, Zippy’s halted its plans due to the coronavirus pandemic. “We own the parcel where we intend to open our first location, and we’ve identified a number of other sites for future locations as well. We have already made a substantial real estate investment in Las Vegas, so we are definitely coming to the market, just a bit later than anyone would have liked,” Paul Yokota, the president of FCH Enterprises, parent company of Zippy’s, said in a press statement at the time.

Now the company says it’s ready to pick up its construction plans for Las Vegas in early 2021.

Brothers Francis and Charles Higa opened the original Zippy’s in Honolulu in 1966, and now has 24 locations. Las Vegas would mark the restaurant’s first location in the continental United States.