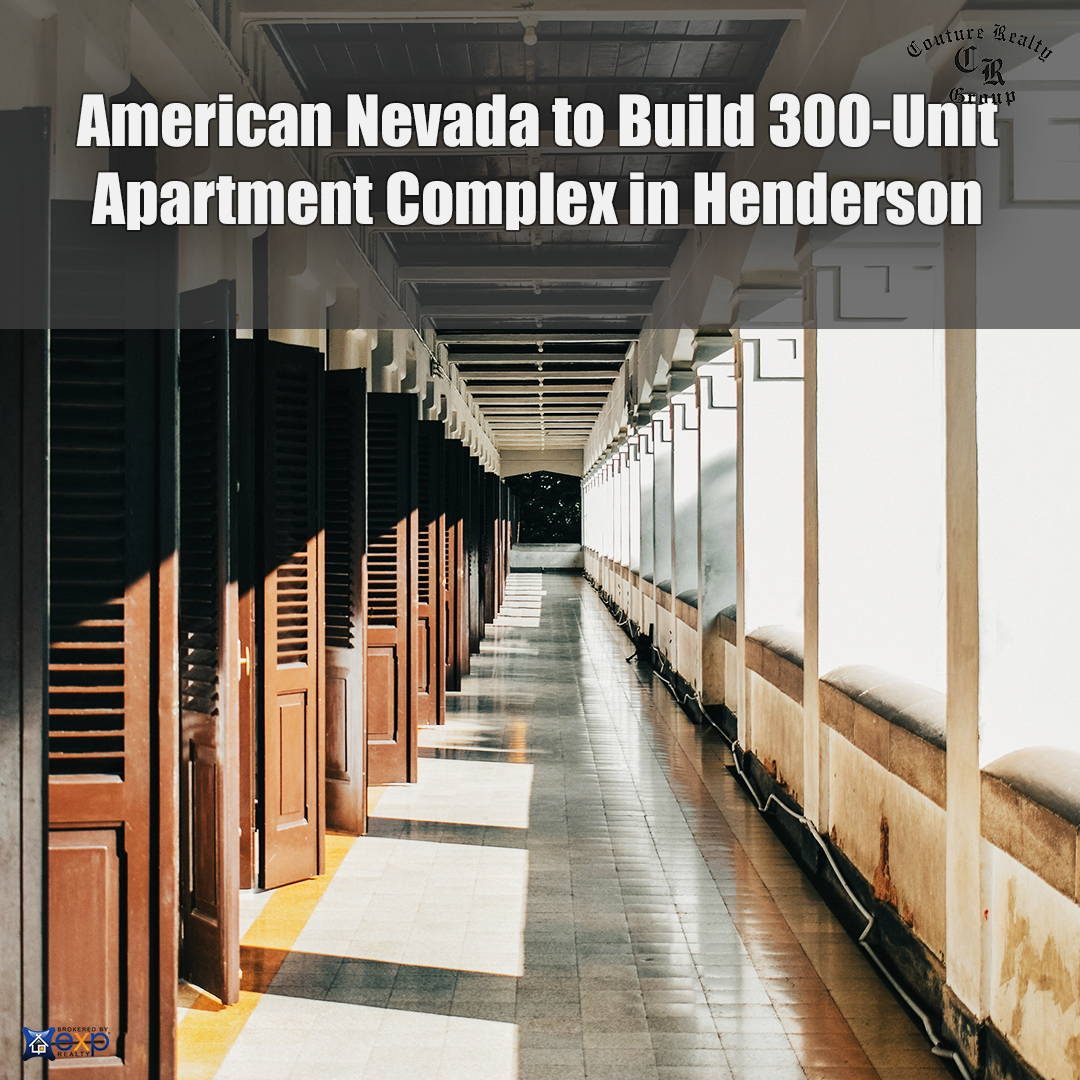 A local developer is teaming up to build an apartment complex across from the Ethel M chocolate factory in Henderson.

The longtime Henderson developer has partnered with Tradewind Properties on the project, which is slated to include a fire pit lounge, putting green and pickleball court, according to a news release.

The 11.6-acre project site is behind a strip mall that American Nevada sold in 2017 and is home to such tenants as Barley’s Casino and Brewing Co.