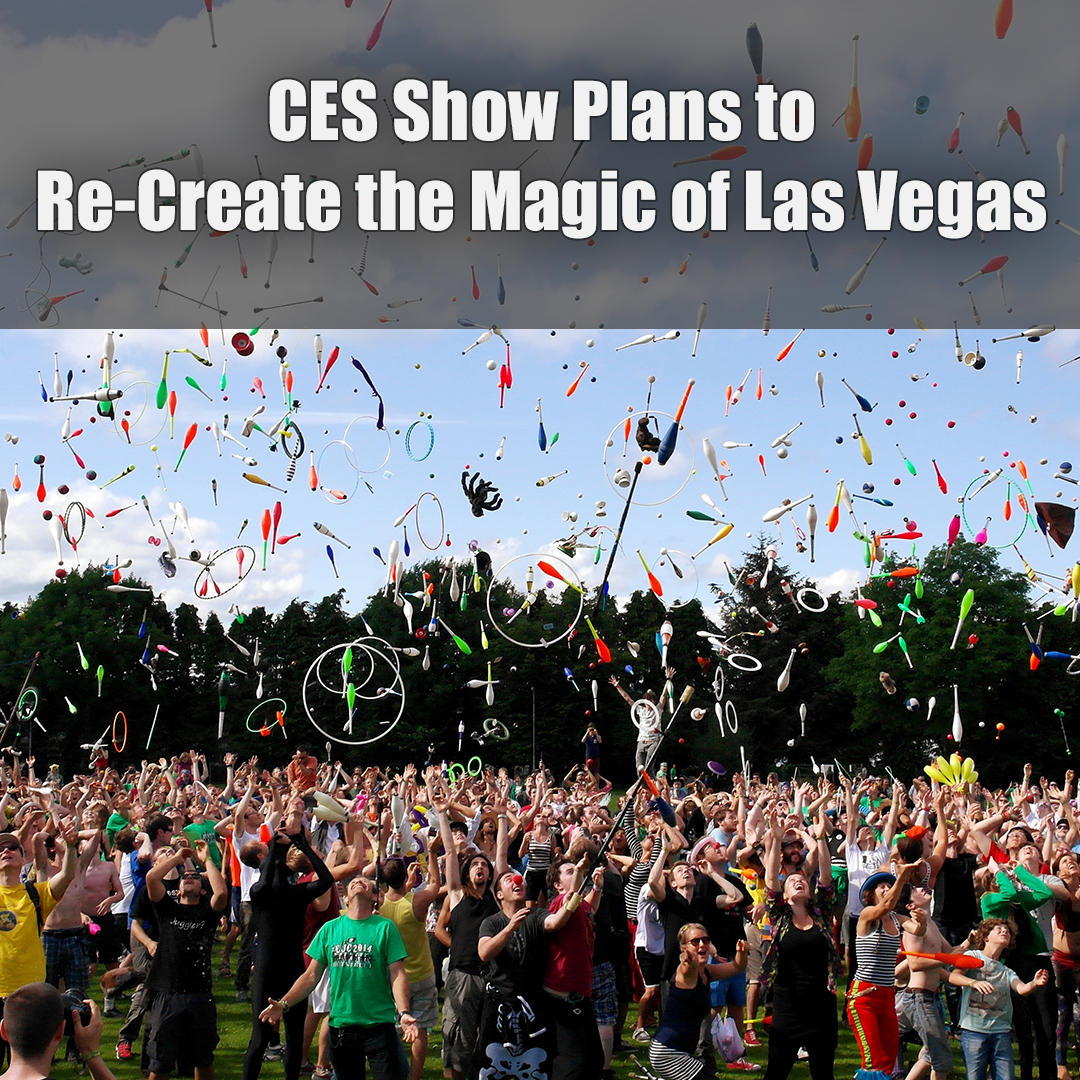 The all-virtual CES won’t have the same glitz of the traditional Las Vegas show, but representatives of the Consumer Technology Association said Tuesday they’ll do their best to re-create the “magic” that happens there online.

The association announced July 28 that the 2021 show would be virtual, and on Tuesday, representatives explained how it plans to turn the massive event spread over several convention centers in the city to an exclusively online gathering. The virtual show runs online Jan. 11-14.

The tech show routinely draws more than 170,000 people to Las Vegas every January.

The association also announced CES plans to return to Las Vegas in 2022, but the technology trade show will have a virtual version at the same time.

Not a total re-creation

“We can’t re-create some of the things in Las Vegas like the gambling and the ambience and the face-to-face human five-sense contact,” Shapiro said in a Tuesday news conference. “But we tried to do other things.”

Shapiro said the association spent “seven figures” for a platform with Microsoft Corp., annually one of the show’s leading exhibitors, partners and keynote speech providers.

“I believe intensely in the human experience, and you’ll never change me from that, the fact of people getting together,” Shapiro said. “But we are dealing with a pandemic, and we made the decision about CES 2021 because we wanted to be part of the solution, not the problem. We didn’t want people to be concerned coming to Las Vegas at this early stage when we didn’t expect a vaccine to be widely available.”

Shapiro, two association colleagues and a Microsoft executive explained some of the highlights of 2021’s virtual CES.

The association revealed its 2021 Innovation Award honorees across 28 product categories. Honorees recognized as Best of Innovation are given to those rated highest across the product categories by a panel of judges that include members of the media, designers and engineers who reviewed submissions based on innovation, engineering and functionality, aesthetics and design.

One of the features of the CES 2021 show will be live commentary and interviews from an anchor desk featuring four technology media professionals. The association has tapped Justine Ezarik, Rich DeMuro, Naomi Kyle and Brian Tong as its tech hosts.

Because the event is virtual, many of the presentations will be available on demand for registered attendees with content available through Feb. 15.

The show is open to qualified technology professionals but not open to the public.

The association’s investment in the Microsoft platform has resulted in a price increase for attendees who will pay $149, up from previous years’ $100 admission. The association is encouraging attendees to register as quickly as possible.

Las Vegas Convention and Visitors Authority President and CEO Steve Hill said he anticipates many shows in 2022 to be hybrid events — with an in-person and virtual offering.

“I think a lot of shows will be doing hybrid events going forward,” Hill said. “Trying to fight back on that would be a mistake and, in fact, we are looking at putting a broadcast studio in the facility to help facilitate that.”

“The content at a lot of these shows is great, and the ability to broadcast it broadens the audience and provides more value for the exhibitors who are at the convention itself,” Hill said. “It’s something that will be a part of shows going forward. It doesn’t take the place of everything that happens and all the benefits of being here in person.”

Hill said the LVCVA plans to build a studio at the Las Vegas Convention Center to accommodate the virtual trend.

Hill said a studio could be a revenue generator as an amenity for shows, but he said he expects it would just generate enough to pay for itself.