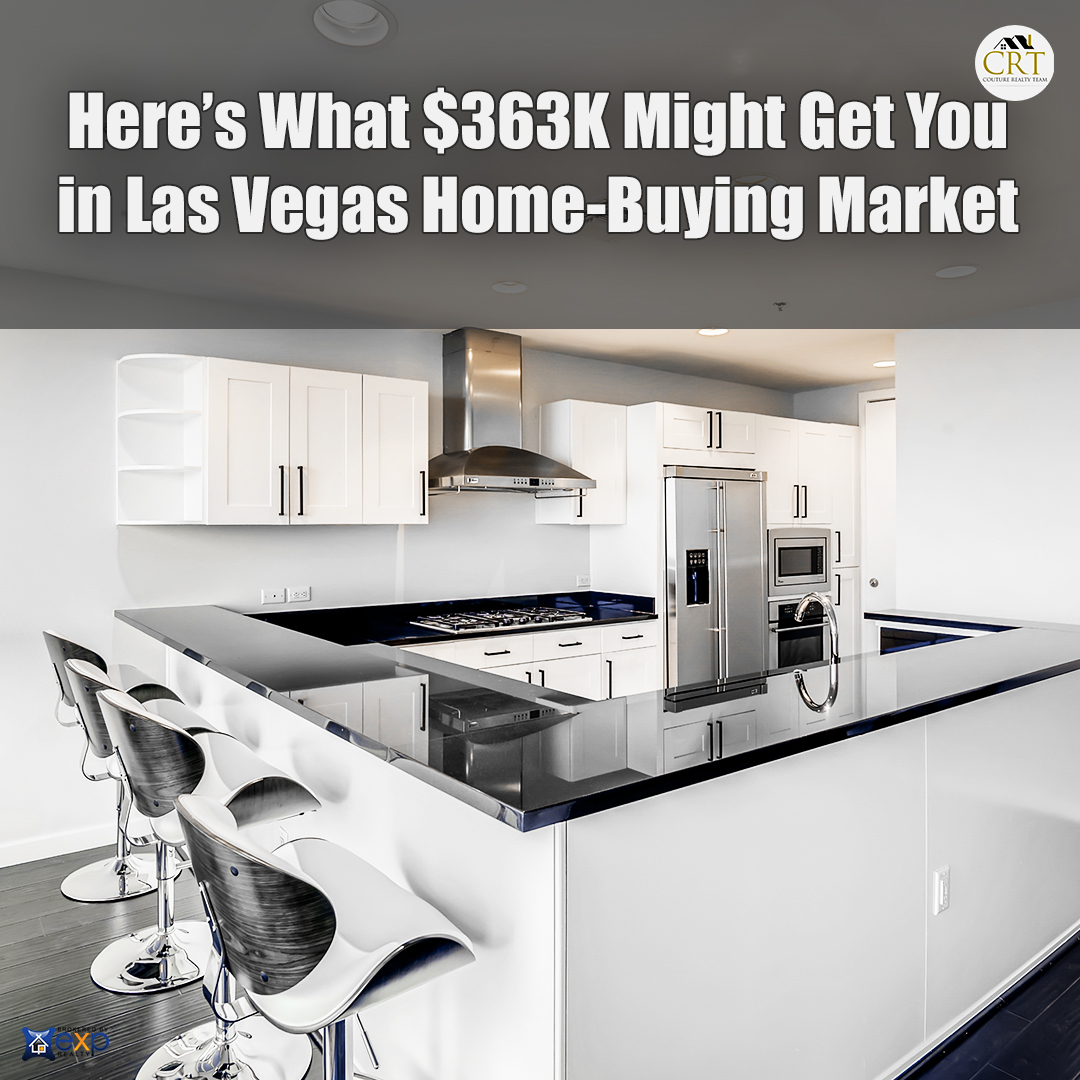 We took that $363,000 nest egg for a spin around the valley to see what it might buy, and we found intriguing diversity.

For starters, we discovered that $359,000 — $4,000 less than the median — could buy a piece of history in the form of a home at 1606 Pawnee Drive in Las Vegas’ Paradise Palms neighborhood that was designed by architect Hugh E. Taylor, a notable practitioner of mid-century modern design.

Taylor’s work in Southern Nevada was eclectic. He designed custom homes for the famous and well-heeled, including Antonio Morelli, music director at the Sands hotel’s Copa Room from 1954 to 1972. Morelli’s home, originally located at Desert Inn Estates and restored by the Junior League of Las Vegas, now sits on Bridger Avenue in downtown Las Vegas.

Taylor also designed the Desert Inn hotel and casino, along with other projects such as Sunrise Hospital and the Showboat bowling alley. And, in homes like 1606 Pawnee Drive and other neighborhoods around town, he designed homes for regular people, too.

Taylor’s career ran from 1946 to 1989 and he worked in Los Angeles before moving to Las Vegas in 1951, according to the Nevada Preservation Foundation, which is steward of Taylor’s archives. He died in 2015.

Cynthia Ammerman, the foundation’s executive director, called Taylor “a specialist in the functionality of everyday life. The open floor plans allow for each resident over time to create their own experience based on their lifestyle, mimicking the openness of the desert — the essence of modernism linking nature to the everyday.”

The one-story 1,520-square-foot offering at Pawnee Drive was built in 1961 and bears such hallmarks of mid-century modern design as horizontal lines, an airy layout that takes advantage of natural light, a large backyard and a two-car carport. Situated on a sizable 9,148-square-foot corner lot, it has three bedrooms and two full baths and a large dining room off of the kitchen.

Other amenities include granite kitchen counter tops and a wood-burning fireplace in the living room.

The four-bedroom, three-bath home has a downstairs den area and three-car garage. There’s a gas fireplace in the family room and an open kitchen with granite countertops.

The 1,509-square-foot, single-story home sits on a 6,098-square-foot lot and has a brick gas fireplace and two-car garage. Built in 1989, it has new vinyl flooring and new carpeting throughout the home.

A home at 1945 Ardilea St. in Summerlin West went on sale Monday for $360,000. The two-bedroom, three-bath home has 1,693 square feet and was built in 2009. It includes a den that can be used as a casita and a courtyard-style front entrance.

Built in 2005, it has three bedrooms and three baths, laminate wood flooring, upgraded kitchen cabinets, a granite counter, stainless steel appliances, and a home theater with wired speakers throughout the house.