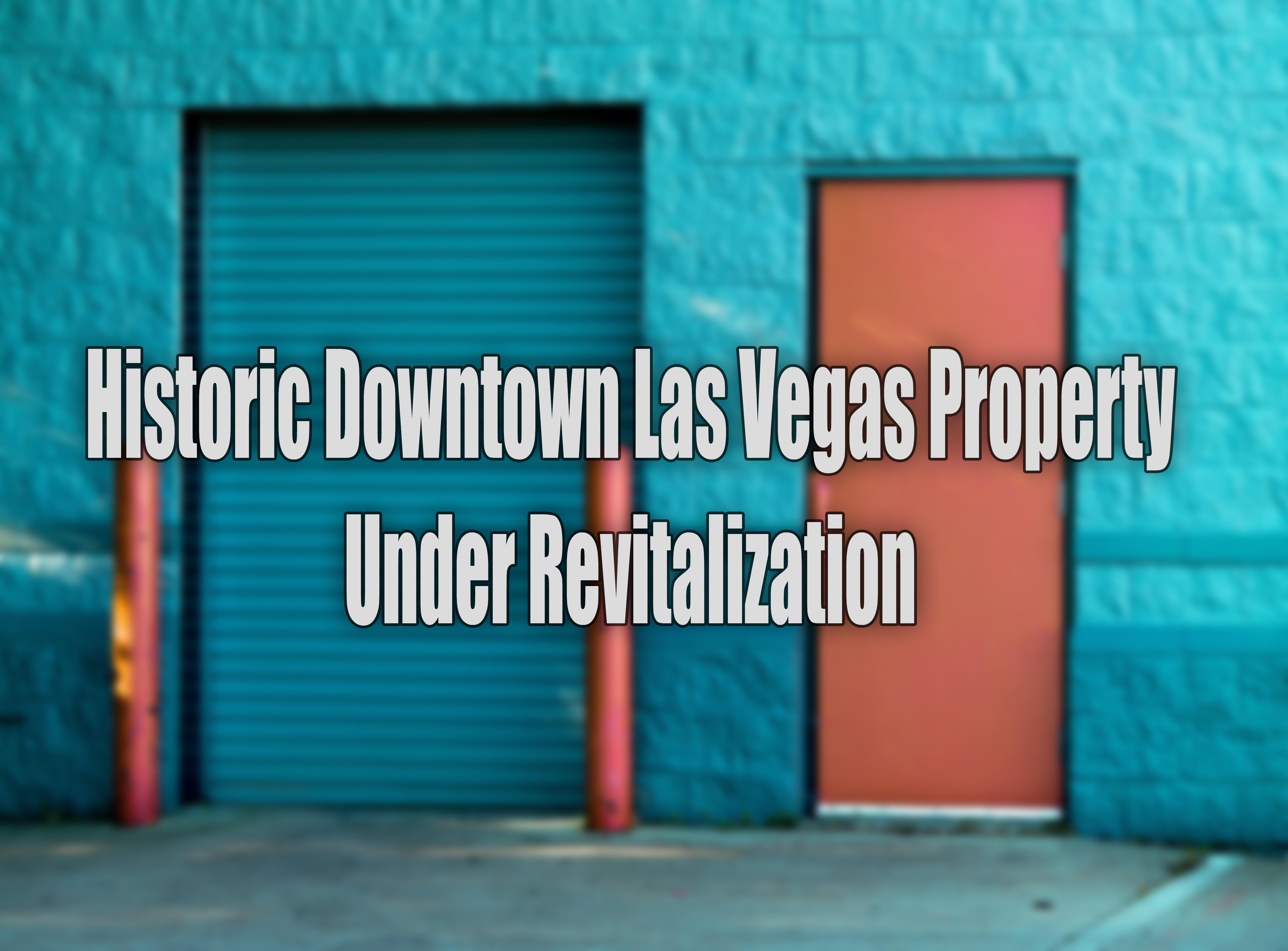 Chris Clifford, vice president at Colliers International | Las Vegas, and his team announced the renovation of four buildings in the historic downtown Las Vegas area, now known as the Intersection. Under new ownership for the first time in 20 years, the Intersection property is located in the Historic Railway Neighborhood near Main Street and Commerce Street.


According to Clifford, this portion of downtown Las Vegas is now being revitalized after being overshadowed by recent developments on East Fremont and within the Arts District as well as several other public investments.


He believes the new Las Vegas City Hall was a beacon and a spark for future revitalization efforts in the area including city of Las Vegas’ new municipal and traffic courthouse under construction at Clark Avenue and 1st Street – across the street from the Intersection. In addition to the publicly driven projects, private investments have also followed suit with new endeavors such as Z-Life, a boutique hotel which is being constructed just south of the Intersection on Main Street.


Clifford’s retail brokerage team believes this is the right time for change and private reinvestments to realize actionable returns. The new owner plans to renovate the existing buildings that were once the General Gamblers Store to include a new modern, yet historic, façade that respects and honors the history of the surrounding community.


“Growing up in Las Vegas, I’ve been familiar with this property since I was a kid and for decades believed that it was capable of being so much more,” said Chris Clifford, vice president at Colliers International | Las Vegas. “This property just needed the right owners with a good vision and fortunately, I believe these new owners are the right group with that vision.”


Clifford, who represents the property in all leasing transactions, is searching for unique tenants who will give the retail property a one-of-a-kind reputation as a premiere destination for fine food and crafted drinks – complementing the nearby renovations and new construction in the area.


Featuring a walkable street scene to a variety of independent and popular businesses such as Esther’s Kitchen as well as Makers and Finders, the Intersection’s landlord is offering tenant improvement allowances and free rent incentives. With convenient proximity to tourists, daytime office workers, and high-density, trend-setting residential populations, the Intersection’s new owners are confident that this is a great option and opportunity for new tenants to immerse themselves in an active, energetic and completely walkable lifestyle unlike anything else in Southern Nevada.