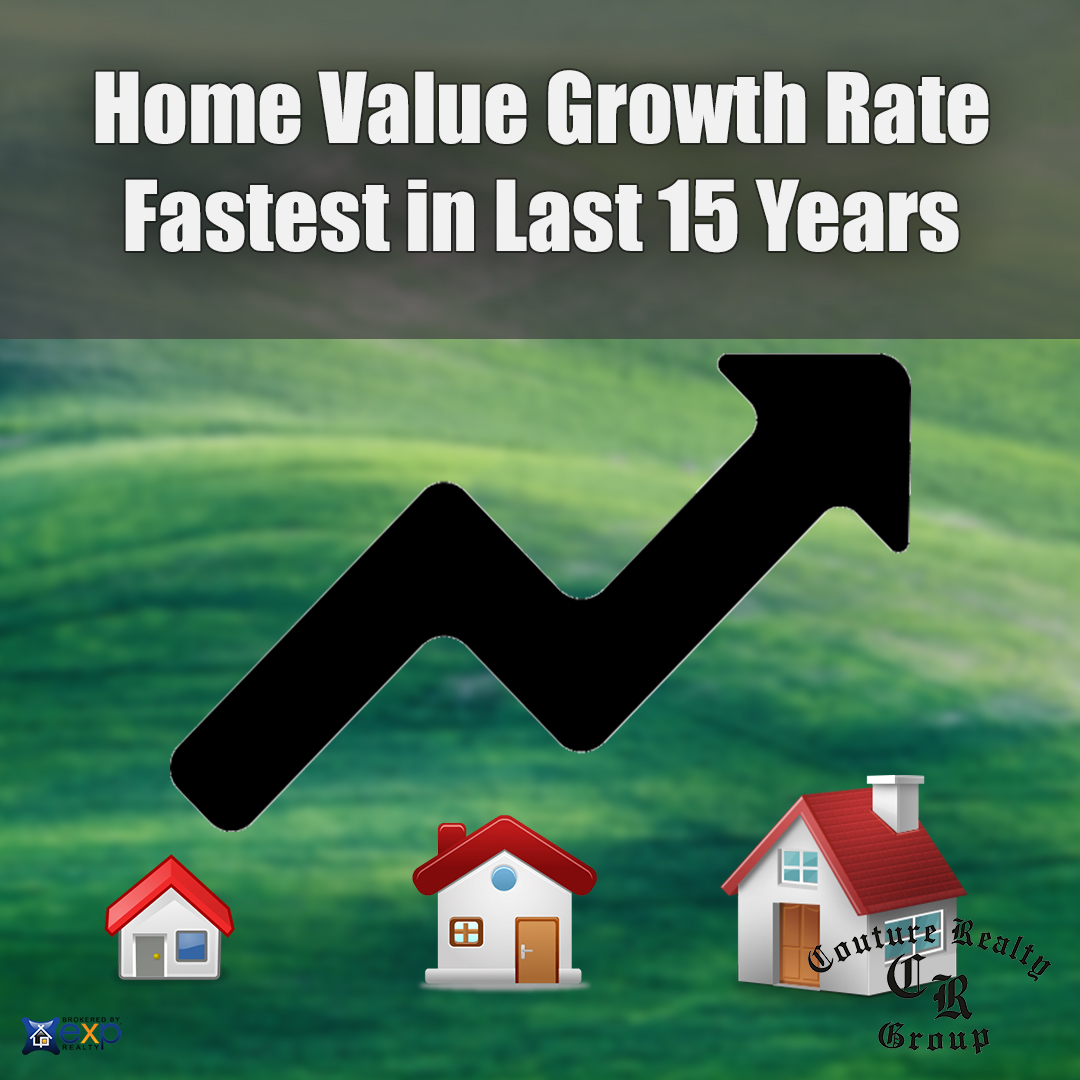 Home values continue to rise, their growth increasing faster than any time since 2005, according to Zillow’s® latest Real Estate Market Report. Home value growth increased from 0.9 percent month-over-month in September to 1 percent in October—the fastest rate in 15 years. The typical home value is currently $262,604.


“The red-hot housing market of this summer and fall is now clearly reflected in soaring home value appreciation,” said Zillow senior economist Jeff Tucker. “We haven’t seen such steep, short-term appreciation since the summer of 2005, but this time it is driven by buyers with strong credit and incomes securing affordable fixed-rate mortgages, unlike the wave of poorly-vetted, exotic mortgages that financed the last boom. The simple fact is that millions of well-qualified millennials are seriously shopping for houses and they are competing for a shortfall of homes for sale.”


In September, the quarterly growth for home values was 2.3 percent—the largest increase since the summer of 2013 at the time, when the U.S. was recovering from the Great Recession. In October, quarterly growth reached 2.6 percent, the highest since November 2005. Home values increased 6.6 percent year-over-year last October.


No major metro areas experienced a decrease in home values from September to October, but growth did decelerate in Las Vegas, Los Angeles and Riverside. Growth accelerated in 34 of the top 50 markets and was flat in 13 markets.


The rental market is vastly different: Rent prices dropped by 0.1 percent from September to October to $1,751. Across the U.S., typical rents are up about 0.9 percent year-over-year. In 2019, annual growth was 3.4 percent.