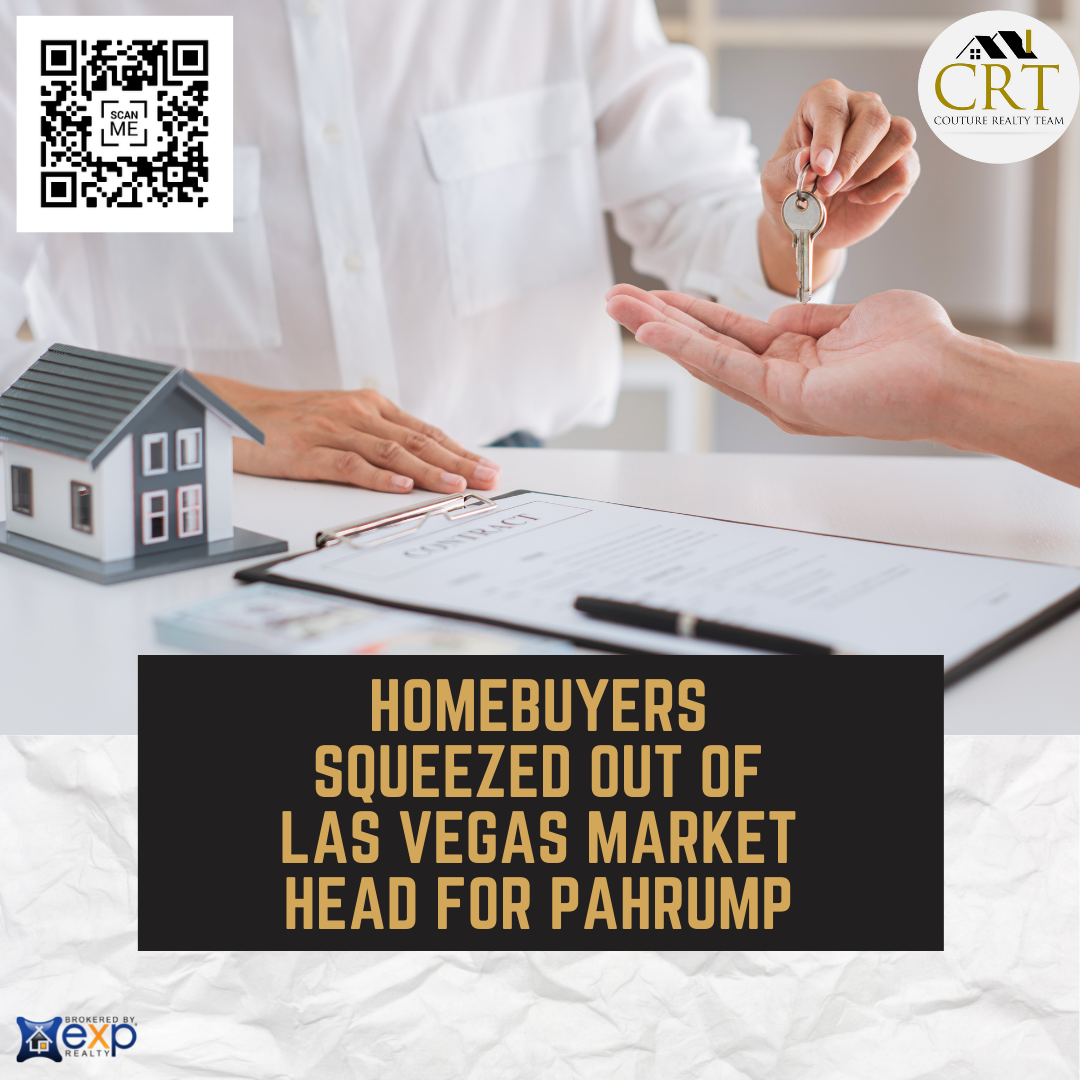 When Teresa Washington was looking for a home in the Las Vegas area this spring, no matter how much she bid, she had been struggling to buy a home.


She looked at about 20 homes, and even when she tried to pay $10,000 over the asking price, she was outbid by tens of thousands of dollars.
Frustrated with the frenzy, the 60-year-old clinical coordinator ended up looking in Pahrump.
Washington had never been to the rural town some 60 miles (96 kilometers) west of the Strip. But she found a house in her price range with plenty of space and bought it without a bidding war.