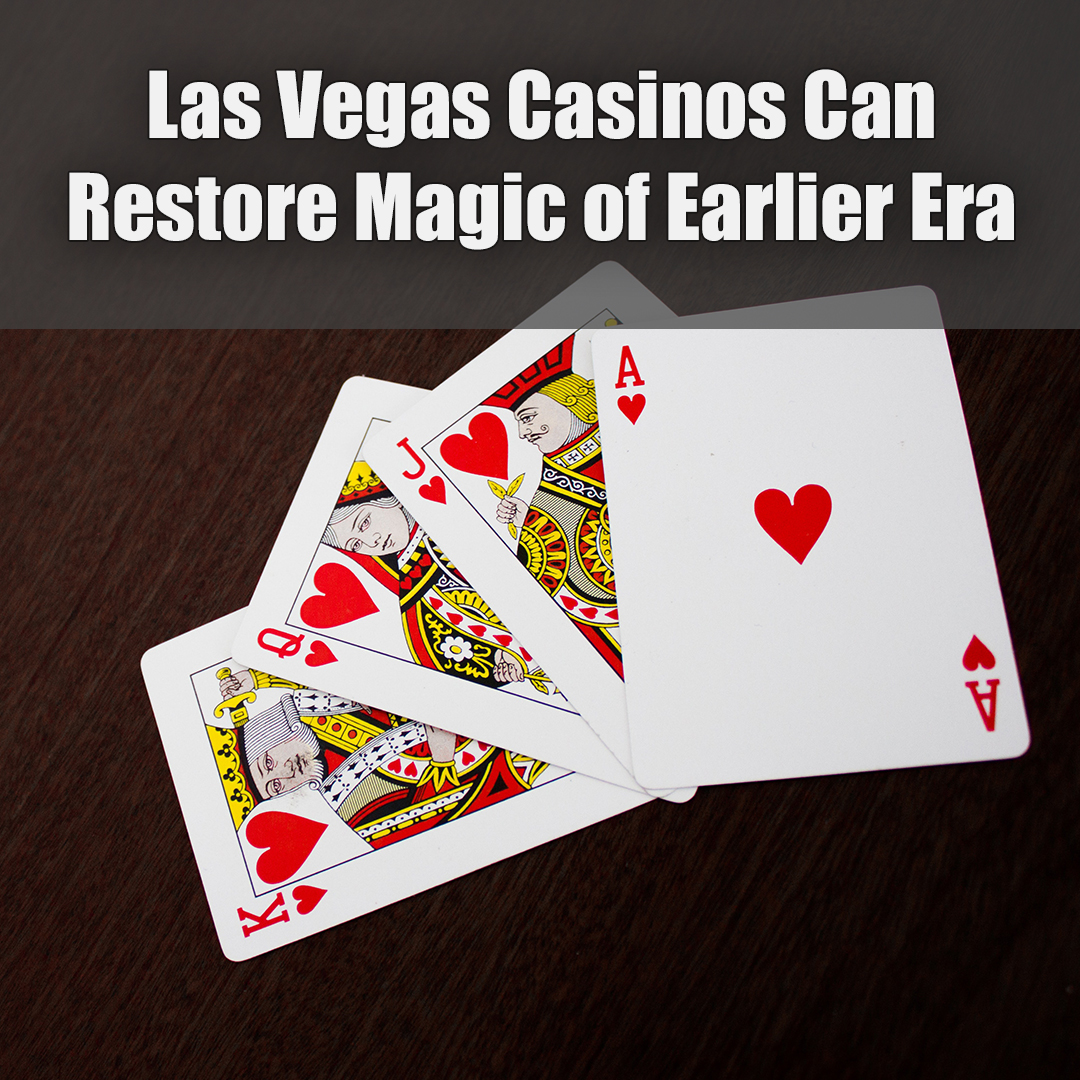 By getting back to “personalized attention,” Las Vegas casinos can recapture the magic that defined the famous Rat Pack era from decades ago, says a gaming historian.


David G. Schwartz told Casino.org the personal attention that smaller casinos like the now-demolished Sands provided on the Las Vegas Strip are harder for the larger resorts of today. The Sands began in the 1950s with 200 rooms before expanding to 777 rooms. Newer resorts have thousands of hotel rooms.


With technological advances, however, “It may be possible to reconnect with customers in a more accommodating way,” Schwartz said.


Schwartz is associate vice provost for faculty affairs at the University of Nevada, Las Vegas. Among his books is the recently published At the Sands: The Casino That Shaped Classic Las Vegas, Brought the Rat Pack Together, and Went Out With a Bang.


“I think that, for Las Vegas at least, the brand has overshadowed the experience,” Schwartz told Casino.org. “Casinos will tell you how awesome they are. But they don’t always do such a good job of communicating what will make the experience inside them unique and worthy of a trip.”


With tourism in a slump since the onset of the coronavirus pandemic in March, casinos are seeking unique ways to attract customers. Two resorts in Las Vegas only allow patrons age 21 and over onto the main property. These adults-only properties are Circa Resort in downtown’s Glitter Gulch and the Cromwell on the Strip. Also, Park MGM recently became the first smoke-free resort on the Strip.

Schwartz noted that “promotions and press relations” were important to the Sands. The property played up the entertainers who performed in its marquee Copa Room. These included Rat Pack members such Frank Sinatra, Dean Martin, Sammy Davis Jr., and Peter Lawford. Hollywood stars like Marilyn Monroe could be spotted at the Sands.


Schwartz said people are “entranced by this era mostly because of the personalities.”


Frank Sinatra, Dean Martin, and Sammy Davis, Jr. were larger than life icons,” he said. “The Copa Room at the Sands let customers meet and mingle with the stars in an intimate setting.”


In 1996, the Sands was closed and demolished to make way for the Venetian and Palazzo on the east side of the Strip. A plaque and replica footprints are on display outside the Venetian where the Rat Pack’s well-known members once posed in front of the Sands’ iconic “A Place in the Sun” sign.

Nicholas Pileggi, who co-wrote the Las Vegas Mafia movie Casino with director Martin Scorsese, recently told Casino.org he liked the intimacy of the Sands. He stayed there while writing the nonfiction book Casino: Love and Honor in Las Vegas. The book became the basis for the 1995 movie.


For decades, Las Vegas mainly was a town for gamblers, Pileggi said. Employees remembered customers. Walking into a casino was “like seeing a friend,” he said.


Beginning in the 1980s, corporations realized they could make more money with larger resorts that offer gambling as “an additional amenity,” Pileggi said.


While he misses the intimate appeal of the Sands era, Pileggi said the never version of the city has its upsides.


“It’s Disneyland,” he told Casino.org. “The climate is good. These hotel-casinos are spectacular. It’s just unbelievable.”