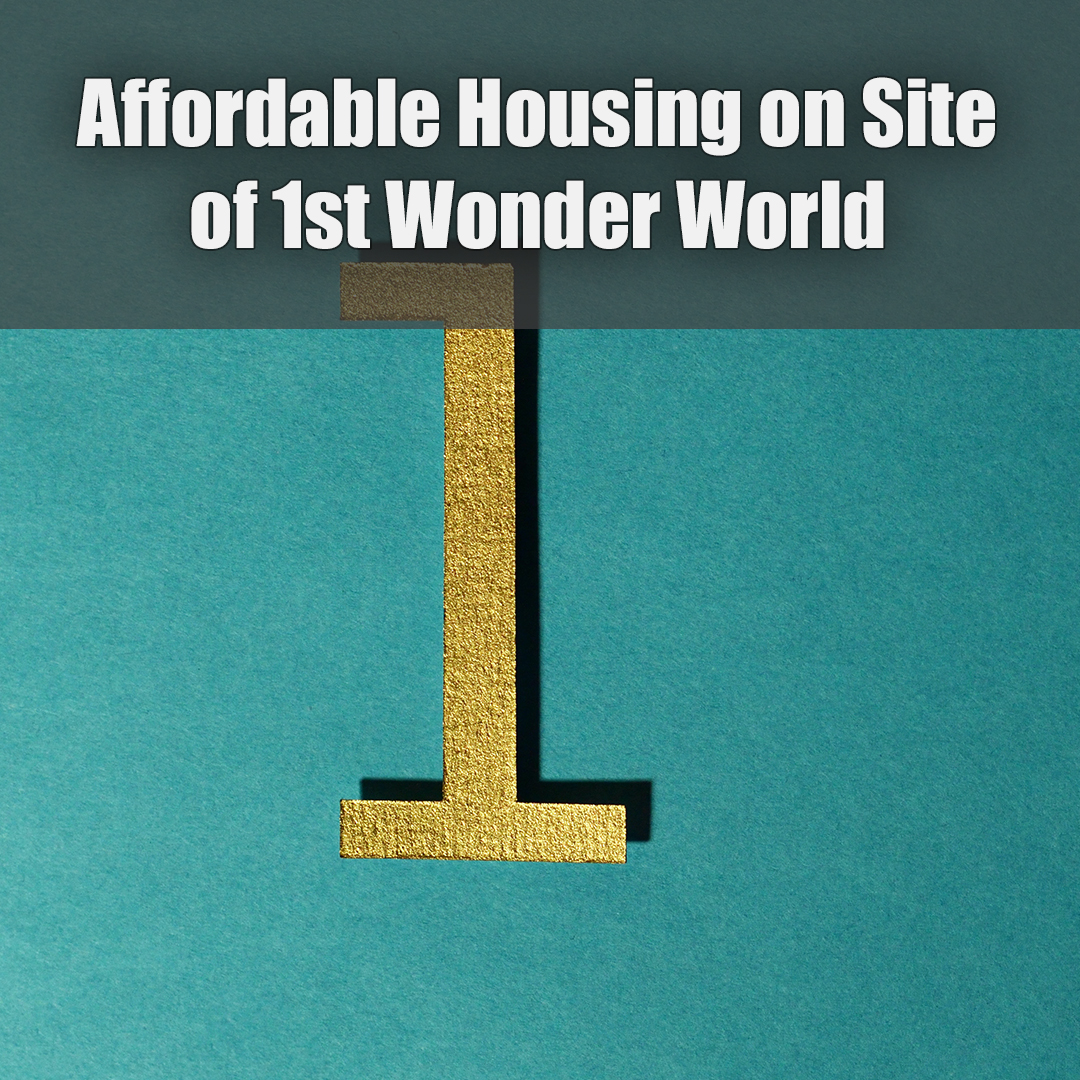 Las Vegas lawmakers on Wednesday agreed to sell 5.5 acres of vacant land for $1 to an affordable housing developer with plans to construct 144 units as the city faces a major shortage of such dwellings.

The City Council voted 6-1 to approve the development agreement with Community Development Programs Center of Nevada, Inc., a Las Vegas-based company that has built affordable housing in the valley for more than two decades. Councilwoman Victoria Seaman voted no.

“The need for affordable housing should be self-evident,” said Bill Arent, the city’s director of economic and urban development. “There’s huge need that is unmet in our community.”

Home prices are on the rise and Nevada had the largest shortage of affordable housing in the country, according to a 2019 study, and the city averages about 1,000 new units annually.

Lisa Morris Hibbler, the city’s chief community services officer, said there is an estimated need for 66,000 to 73,000 more units just in Las Vegas and the figure has grown since the pandemic.

The project, which would be constructed at 1501 N. Decatur Blvd. in the near northwest part of the city, is scheduled to be done in two phases and completed by 2024. It consists of two four-story buildings and a central clubhouse, according to city documents, and would offer one- to two-bedroom units to people earning between 40 to 65 percent of the area median income.

Community Development Programs Center of Nevada has 18 months to secure funding, close on the purchase and begin the first phase.

The project is estimated to cost $25 million, according to city documents, with the land provided to the developer at a nominal cost even though it was appraised for $1.6 million.

It is a site — now merely a dirt lot — perhaps best known for having been the location of the first Wonder World Discount Store built in 1962. There were eventually four locations in Las Vegas until they were taken over by PayLess Drug Stores in 1986 and renamed the following year.

The city owns the property through its redevelopment agency, allowing it to offer the land on its own terms, and the minimal price tag is not uncommon for affordable housing projects to make them work, Arent said.

Seaman — the lone dissenter — expressed concern about the deal, saying she understood the need for affordable housing but that the area also needed diverse development and 18 months was too long to wait on a project that might not come to fruition.

“My opposition is based on: Is this the right project for this location and is the city getting true value for the property?” she said.

Councilman Cedric Crear, who represents Ward 5 where the project is planned, said he understood that tolerance had grown thin to provide developers with deals that may not give back the most value to the city, but he argued that this project was not the one on which to make that case.

The project had actually been in the works for years, preceding most council members, he noted, and the developer — as a related piece to the overall plan —had already constructed bungalows on the south and west side of the property.

Calling affordable housing a major public policy debate in the U.S., Councilman Brian Knudsen said that the funds the city would receive through selling the land at market value would only be able to build a small portion of the units that were being proposed.

He lauded Frank Hawkins, a former Las Vegas councilman and the executive director of Community Development Programs Center of Nevada, for his track record building housing in the valley. Knudsen said that the lack of affordable housing was a significant reason why businesses don’t come to Nevada.

“For me this has become not only a moral issue but a giant math problem,” Knudsen said, adding that available land, financing, political will, construction and management were the five keys to pushing such complex projects forward.

The design and other project elements will still need to be approved by the council in the future, yet Hawkins was confident in his company’s ability to complete it.