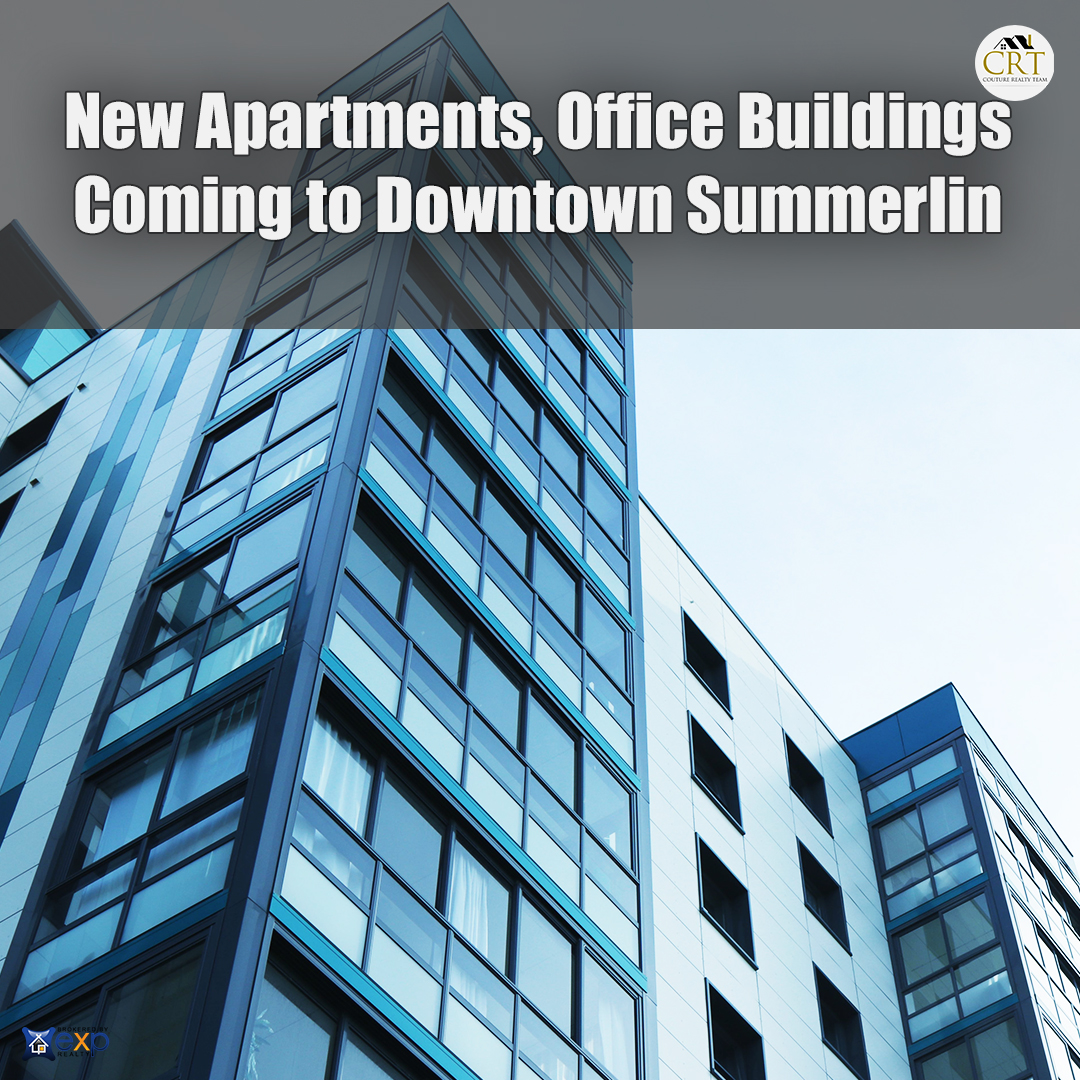 Construction is expected to start in the second quarter of this year on the 1700 Pavilion office building and a second phase of the Tanager apartments — Tanager Echo.

Kevin T. Orrock, president of the Las Vegas region for developer Howard Hughes Corp., said the new projects reflect the vision for a walkable urban core where people can live, work, shop, dine and be entertained.

“Demand for working close to home is on the upswing— both locally and nationally — along with demand for urban-style living surrounded by all the conveniences that make for an enriching and fulfilling lifestyle,” Orrock said in a statement.

“The pace at which we have leased our previous two office buildings and Tanager speaks volumes about that demand,” he said.

The 1700 Pavilion office building will be built south of the ballpark and feature views of the valley, from the Strip to Red Rock Canyon, according to Howard Hughes Corp.

The 10-story building will include a ground-floor common area called the Living Room, with conference space and direct access to the stores and restaurants across the street, the developer said.

The building will also feature bicycle storage, touchless entry from the garage to tenant suites and enhanced air filtration.

Tanager Echo will have 295 units and a 455-space parking garage. It will have a mix of studio, one- and two-bedroom units with nine-foot ceilings, walk-in closets and premium finishes, the developer said.

Amenities will include a clubhouse with a private dining room, game room and a sports book-style TV wall. The pool area will include a spa, private cabanas, lounge seating, fire pit and barbecue areas.

An adjacent spa area will include a tanning room, dry sauna, and a massage room.

A top-floor sky lounge will have a golf simulator, poker table and a bar island with views of the Strip.

The property will also have a dog wash and dog park.