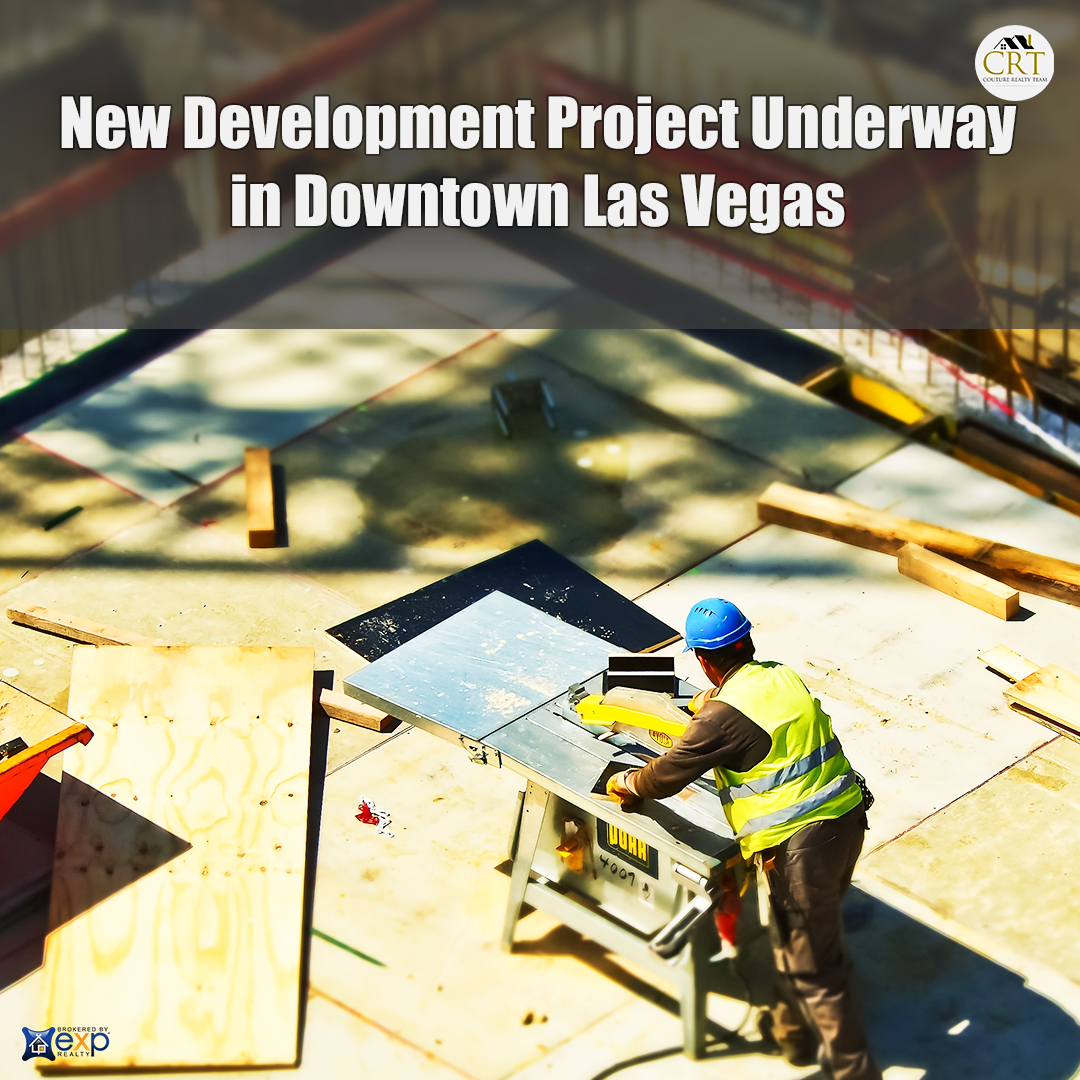 Once home to Nevada Savings and Loan, the building is getting a complete makeover, and neighboring business owners couldn’t be happier.

“We're excited and we're looking forward to it,” says Joe Thomas, manager of Donut Bar, which sits directly across the street.

Thomas said he's hoping for more foot traffic once the project is complete.

“It was just a post office and a few offices upstairs,” he said. “Since they're going to remodel it, I think it's going to attract way more people.”

And that’s exactly what developer J Dapper has in mind.

“Everybody's pulling for you which is a pretty cool feeling,” he says.

Dapper is spending close to $30 million to revitalize the 45-year-old building, bringing in a handful of new restaurants, including one on the roof.

“We've got a restaurant on the top floor, two floors of creative office space,” says Dapper. “And then on the bottom floor, Broken Yolk Cafe, the downtown post office, and in the back a six-story parking garage and about 6,000 square feet of additional retail.”

If his name sounds familiar, Dapper recently purchased the historic Huntridge Theater for $4 million. He plans to restore it and bring back live entertainment.

He also developed The Herbert on Main Street. Once home to Western Cab Company, it’s now a mixed-use project that includes The Great Greek Mediterranean Grill.

Downtown projects, he says, have become a passion.

“I love the energy, I love the synergy,” says Dapper. “With all the entrepreneurs and developers, there's a really good vibe down here.”

Exactly what neighbors like to hear as Las Vegas pulls itself out of pandemic quarantine: growth in downtown.

“In the end, we’re all going to benefit,” says Thomas.