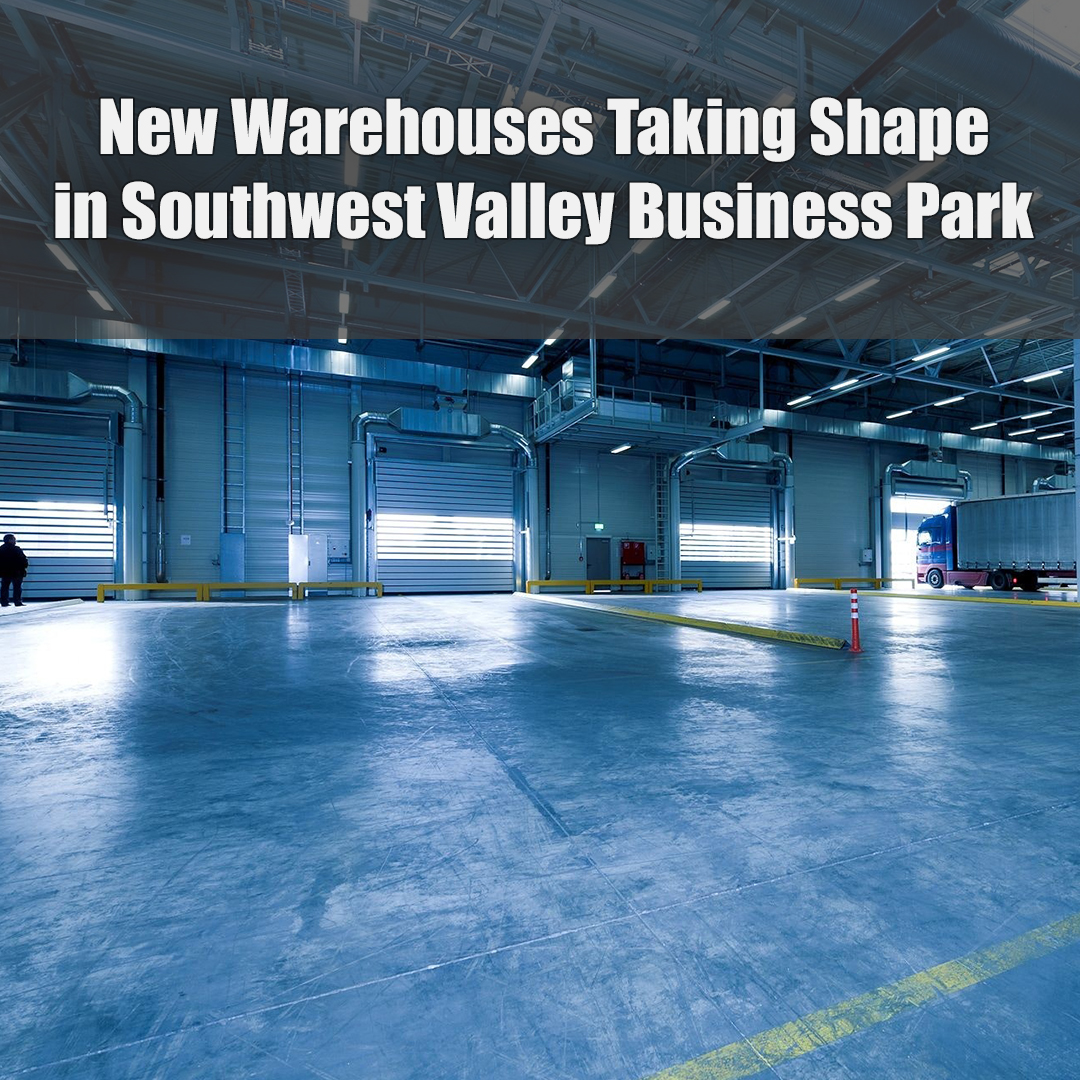 The next phase of a sprawling business park in the southwest Las Vegas Valley area is starting to take shape.

The Digital Exchange Campus, also known as the Beltway Business Park, covers some 360 acres of land. It is bordered generally by the 215 Beltway to the north, Warm Springs Road to the south, Jones Boulevard to the west and Decatur Boulevard to the east.