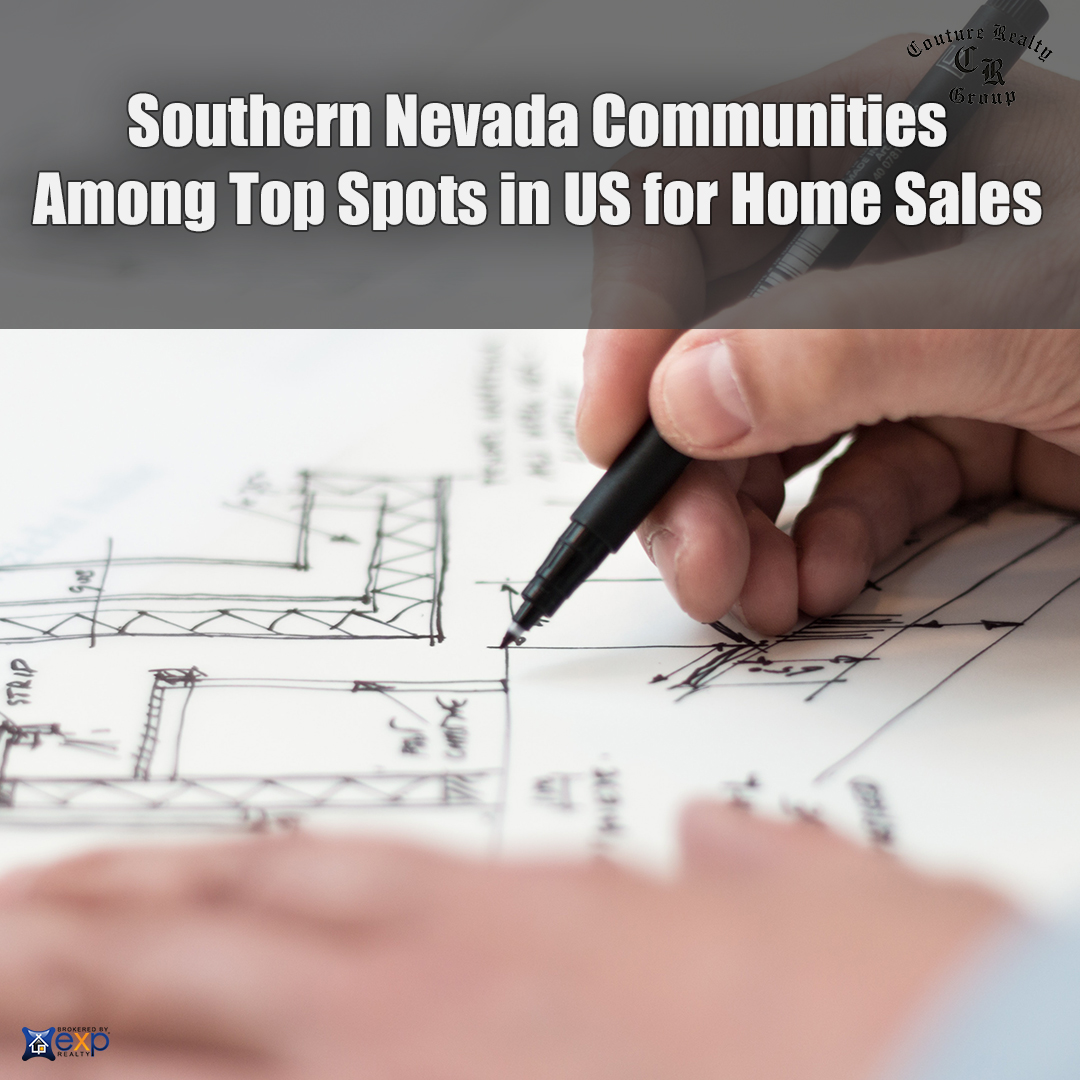 Southern Nevada communities were among the top-selling spots in the nation for homebuilders last year despite the valley’s badly battered economy, a new report shows.

Sales in Skye Canyon, Summerlin and Cadence were up 3 percent, 9 percent and 13 percent, respectively, from 2019, and down 16 percent in Inspirada.

RCLCO did not provide year-ago figures for Valley Vista.

The coronavirus pandemic has dealt a heavy blow to Las Vegas’ tourism-centered economy, and the pipeline of home sales initially shrank fast after Southern Nevada rapidly shut down in March over fears of the virus. But the market recovered and, even as the economy limped along, kicked off a hot streak of record home prices and rising sales, thanks in large part to record-low mortgage rates.

The shrunken borrowing costs have let buyers lock in lower monthly payments and stretch their budgets.

On the resale market, the median sales price of single-family homes hit an all-time high for the sixth consecutive month in November, at $345,000, trade association Las Vegas Realtors reported.

The economic fallout from the pandemic has not hit everyone the same, helping explain why the housing market has taken off despite the chaos around it. Job losses have hit the service sector especially hard, in many cases affecting lower-wage workers who couldn’t afford to buy a house anyway, real estate broker Tom Blanchard, last year’s president of LVR, has said.

Among master-planned communities, Summerlin has long been a top-selling spot for builders. It spans 22,500 acres along the valley’s western rim, boasts more than 100,000 residents and commands some of the highest home and land prices in Southern Nevada.

David O’Reilly, CEO of Summerlin developer Howard Hughes Corp., which sells land there to homebuilders, said in an interview with the Review-Journal last month that the community saw “amazing” results in 2020.

“The way we got there has been nothing short of a yo-yo,” he said.