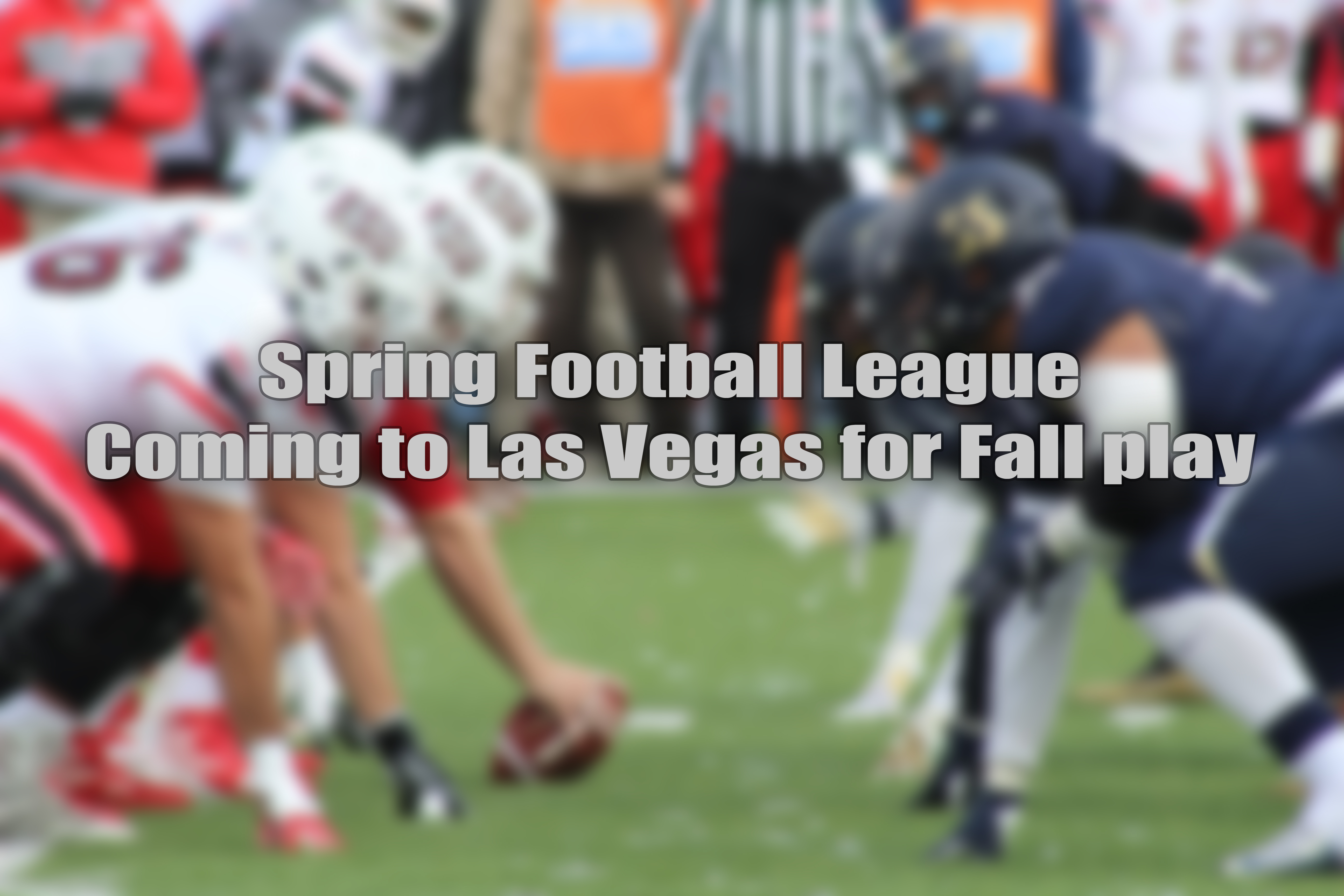 The Spring League, a professional football development league that typically plays its season in March and April, is coming to Las Vegas in October to host a six-team football tournament.


According to ESPN, the plan is for the league to conduct the tournament in a bubble environment in which 228 players will be housed at the same hotel and practice and play at the same facility. It is unclear what hotel or resort they will use.


The Spring League’s teams will be made up primarily of prospects that were cut from NFL teams, although there is an expectation of welcoming college players who either opted out of the 2020 season or whose conferences canceled their upcoming seasons.