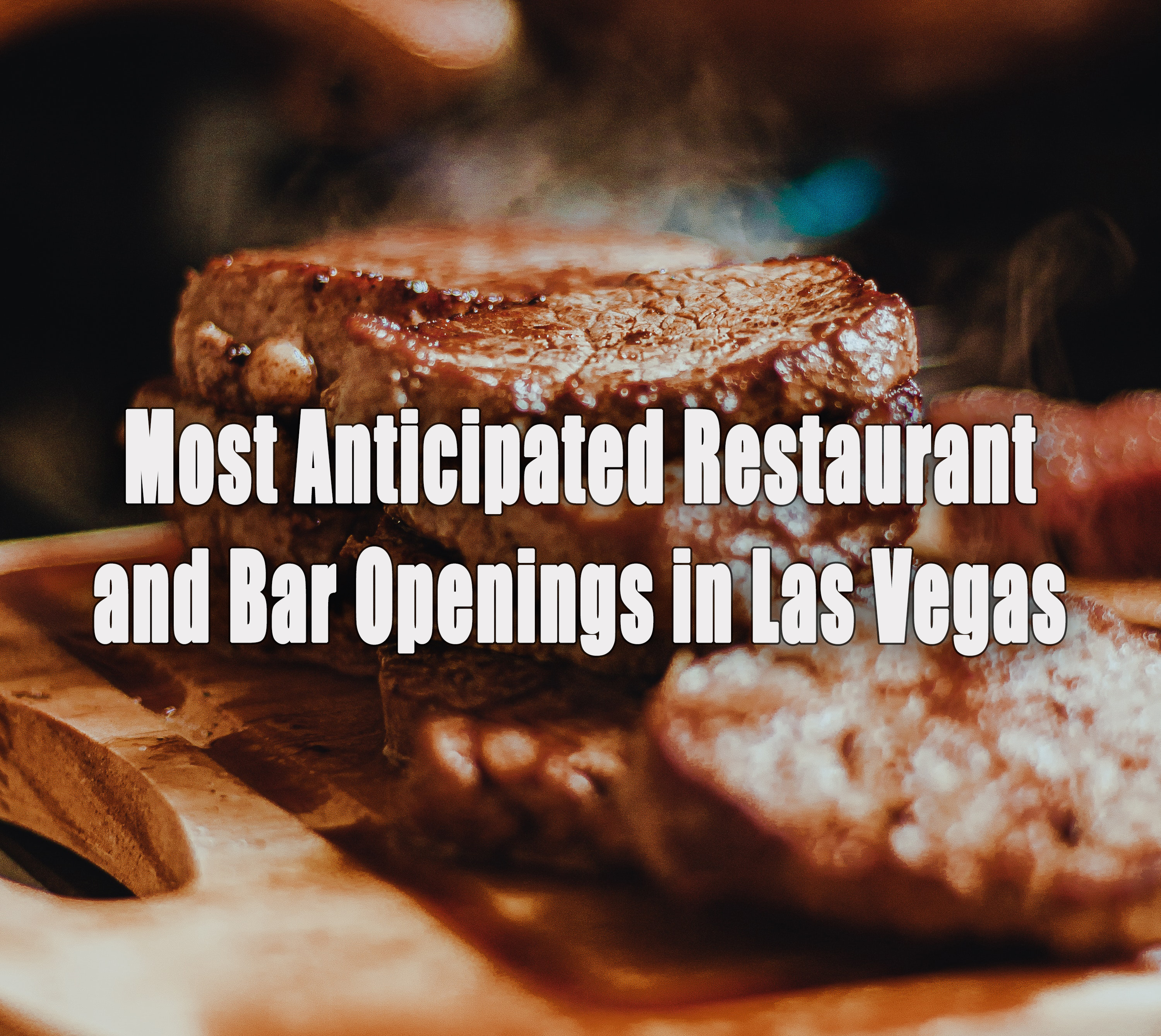 WhatWhat a difference six months can make. Before the coronavirus pandemic forced Gov. Steve Sisolak to close all nonessential businesses including casinos, restaurants, and bars in March, Las Vegas was on a high, ready to open new convention space, dining establishments, and lounges to feed the 42.52 million tourists that visit every year.


Now restaurants, reopened with dine-in service in May, struggle to keep afloat at 50 percent capacity. Sisolak reclosed bars in July, and while those that serve food can stay open, bar tops cannot, taking away valuable tabletop games that provide a much-needed revenue stream. Casinos were allowed to reopen on June 4, but some remain closed. Park MGM and NoMad Hotel reopen on September 30, and the Four Seasons returns on September 25. Planet Hollywood Resort and The Cromwell remain closed on the Strip, as do the Rio and the Palms on westside, and Main Street Station in Downtown Las Vegas.


Other projects remain on hold. Wynn Las Vegas planned to open the supper club Delilah in May and TAK Room from Thomas Keller in the fall. Neither have opening dates now. With conventions, a lifeline of revenue for casinos and restaurants, canceled, Caesars Entertainment held off on opening the 550,000-square-foot Caesars Forum to the east of The Linq Promenade. Virgin Hotels, in the process of remodeling the former Hard Rock Hotel, planned to open on November 6, but will push that date back. But in good news, it’s still opening.


The future still holds promise. Aria’s Din Tai Fung, the xiao long bao specialist that planned to open in April, has a new debut date this fall. Area15, the entertainment complex west of I-15, opens portions of its venue, including a bar and an ice cream shop, this week. And Circa even pushed up the opening of its first five floors in Downtown Las Vegas on the Fremont Street Experience to October to debut restaurants, bars, and a year-round pool early.


That’s just a taste of what’s to come. Find out about 13 of the biggest openings in Las Vegas in fall 2020.

Din Tai Fung takes over the former Aria Cafe, 5,580 square feet with a view through the massive tilted windows looking out onto Nancy Rubins’ Big Edge canoe sculpture and Vdara. Aria allocated an estimated $2.2 million in construction costs alone to renovate the dining room and an open kitchen that gives diners a glimpse of the handiwork involved in preparing xiao long bao, steamed pork soup dumplings, precisely made with 18 lucky folds, 16 grams of meat, and 5 grams of dough.

Only portions of the the 200,000-square-foot retail and entertainment center west of I-15 open with live events and art installations, with the remainder debuting in early 2021. Ice cream shop Emack & Bolios and cocktail and coffee bar Oddwood, highlighted by a 23-foot Japanese maple tree replete with twinkling LED lights, debut for fall.

The 1.25 million-square-foot Circa casino and resort plans to open the first five floors along with a parking garage ahead of schedule on October 28. The resort plans to be an adults-only experience, open only to those 21 and older. When it opens its first five floors in late October, it becomes the first casino and resort to ban underage visitors. Circa replaces the rundown, former Las Vegas Club with a glitzy, 21st century resort. The remainder of the resort opens in December.

Barry S. Dakake returns to the Las Vegas dining scene with Barry’s Downtown Prime, a vintage steak and seafood restaurant. The clubby restaurant features dark wood and a long and glowing bar. Aside from steak and seafood, Dakake promises table-side presentations with some dishes.


Victory Burgers & Wings Co. from the family behind the 102-year-old American Coney Island anchors the three-story screen in Circa’s sportsbook and features its own radio booth. Five specialty burgers including a half-pound Victory Burger that uses a blend of short rib, brisket, and Angus beef in the patties and the Michigan Olive Burger — a beef patty topped with a mixture of mayonnaise, chopped olives, and olive brine — make the menu along with an array of chicken wings, fries, and beers.


And Project BBQ from chef Rex Bernales brings Carolina-style barbecue dishes such as pulled brisket, pork, chicken. That restaurant features a patio on the Fremont Street Experience with picnic tables and an outdoor bar.


Vegas Vickie, the kicking cowgirl who sat outside Glitter Gulch, now hangs inside the three-story atrium at the resort. The bar features seasonal cocktails and retro lighting.


The three-level sportsbook includes Overhang Bar sitting on the top floor of the venue. Circa owner Derek Stevens, a native of Detroit, created the bar as an ode to Tiger Stadium.


Circa Bar with flair bartenders, 24 varieties of frozen cocktails, and a blue wall behind it, opens at the front of the resort on the Fremont Street Experience.