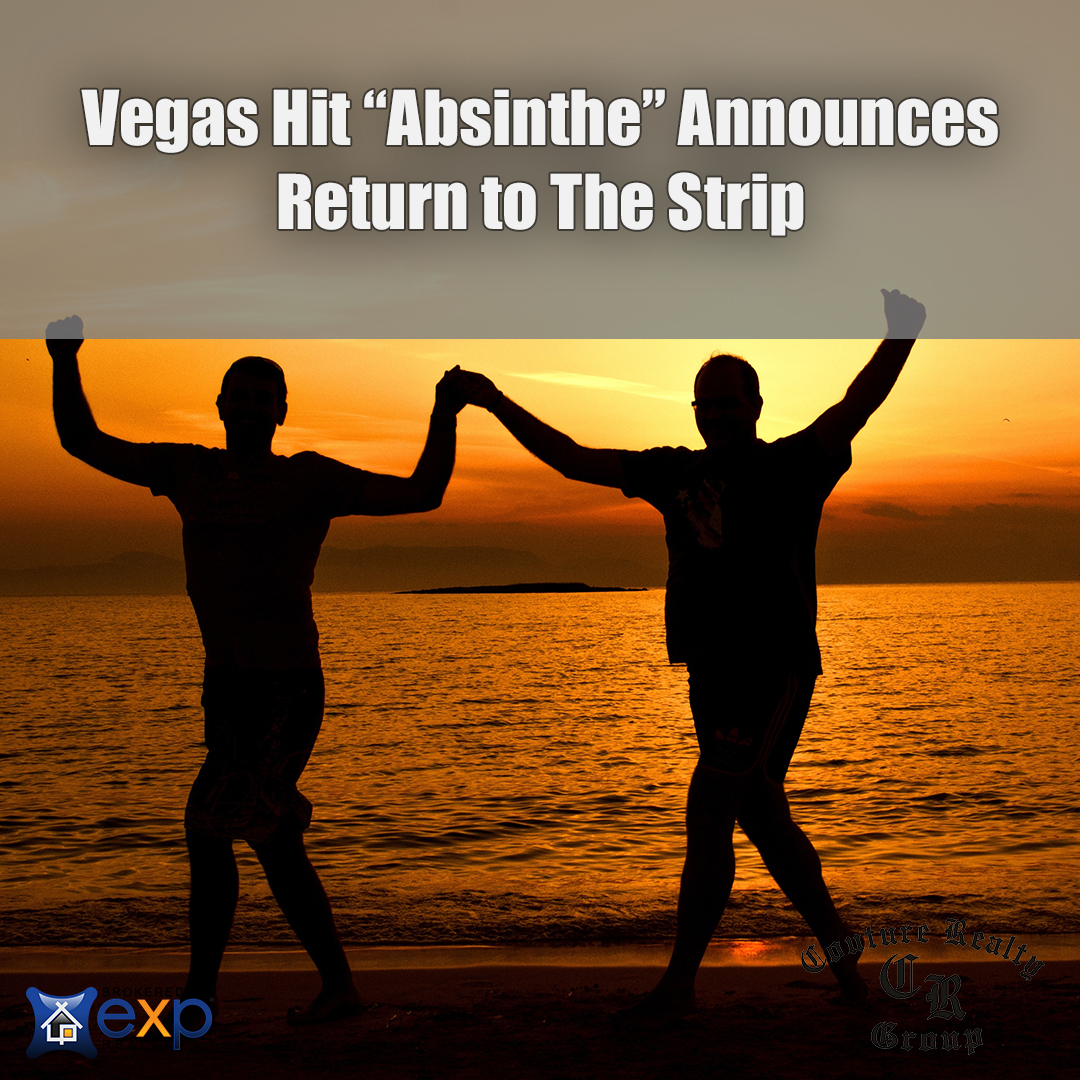 Give it up for “Absinthe,” a Las Vegas Strip production that cleans up well. About all that hasn’t been disinfected in this raunchy circus show is the Gazillionaire’s monologue.


Announcing “The object is to get back and stay back, be positive and test negative,” producer Ross Mollison is bringing the show back to Caesars Palace effective Oct. 28. The Spiegelworld hit is the first large-scale production show in a Vegas hotel-casino to return after COVID-19 shut down live entertainment in March.


Performances run at 7 and 9:30 p.m. Wednesdays through Sundays at the Spiegeltent in Roman Plaza. Tickets are on sale now at $149 for all seats, the median price based on the show’s previously scaled ticket prices.


“We are very confident and very excited to be back on stage,” Mollison said Sunday. “This is the start of a very important process. It’s incumbent upon us to do a great job, so we can see the return of our colleagues’ shows as well as our own shows.”


Mollison and his team have been driving toward reopening for weeks, working to meet the standards set by Gov. Steve Sisolak and the state Gaming Control Board. Just last week, Clark County Commission Chairwoman Marilyn Kirkpatrick toured the tent for a final review before approval.


“I think people need to know just how hard everyone is working toward getting these shows back up and running,” Mollison said. “Our public servants are reviewing so many different areas, from NFL stadiums to churches to tiny showrooms. I’m sure, down the line, we’ll work out where the various regulations need to be adjusted.”


At the Spiegeltent, a new air-purification system has been installed and the venue’s seating has been reconfigured. “Absinthe” is, for now, a cabaret show. Instead of a capacity of 660 in rows of folding chairs, the Spiegeltent is set for 153 guests in groups of two to five at new cabaret tables set at least 6 feet apart.


Guests will commingle at the Green Fairy Garden under the much-ballyhooed Absinthe Electric Oak installment in the Spiegelworld courtyard. Mollison said he is determining which acts will be stage-ready by Oct. 28 and which will meet reopening safety directives. Audience participation segments and aerial acts need to be reviewed, adjusted or delayed in the new version of the show.


But the production’s layout and protocols have all been met. The venue will be cleaned and sanitized before and after every performance. Guests are to be screened with noncontact temperature testing. Masks will be mandatory for all attendees. Table service will replace bar service for drinks inside the tent.


Also, the production is adhering to the dicey 25-foot requirement between the stage and closest audience members. That provision has helped prevent the reopenings of Speigelworld’s “Atomic Saloon Show” at The Venetian’s Grand Canal Shoppes and “Opium” at The Cosmopolitan of Las Vegas. Both are staged in tighter confines than the “Absinthe” Spiegeltent.


“We can’t open those shows under the current guidelines, so our opening of ‘Absinthe’ is tainted with some disappointment,” Mollison said. “But we are absolutely grateful to be opening one show.”


Mollison also said he hoped “very soon” for an announcement on the reopenings of “Atomic” and “Opium.”


Until then, “Absinthe” remains Spiegelworld’s juggernaut. It is the first show the company opened in Las Vegas in April 2011, and an unqualified critical and box-office hit. Prior to the COVID-19 shutdown, the production was selling out (or, nearly selling out) two shows a night, seven nights a week.


Now, as a result of the pandemic, Spiegelworld is facing what Mollison described as $25 million in ticket losses because of the eight-month shutdown.


When asked if “Absinthe” could turn a profit with a limited schedule and reduced seating, the self-appointed “Impresario Extraordinaire” said, “The business model we’re implementing is going to run better than the current business model, with no revenue coming in.”


A clear safety provision is the “Absinthe” cast itself will be masked, at least in segments of the show. “Our plan is to mask as many as possible,” Mollison said.


Does that include Gaz?