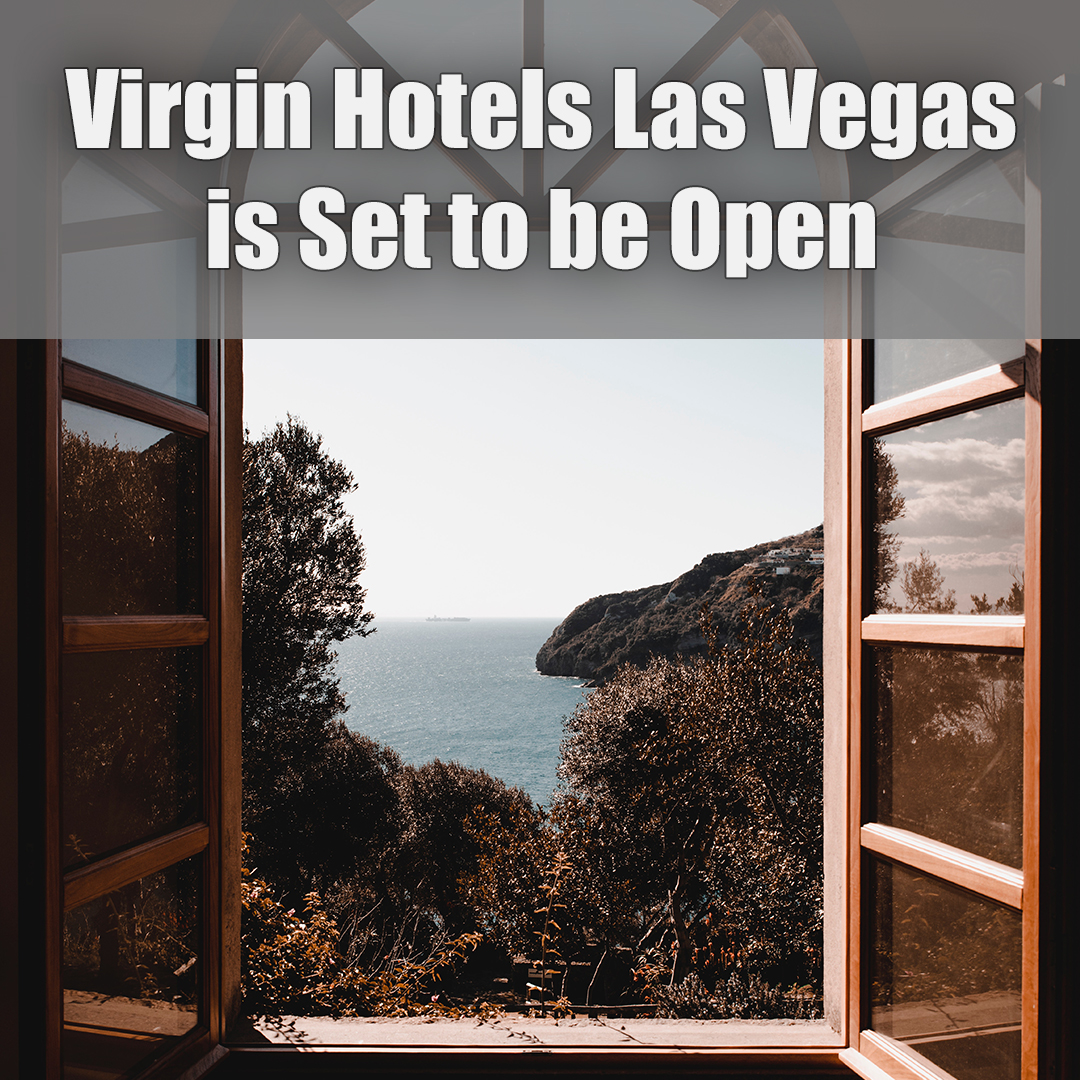 Virgin Hotels officials announced a new opening date of Jan. 15 for the hospitality brand’s debut in Las Vegas just east of the Strip at the former Hard Rock Hotel site while also expressing support for the members of Southern Nevada’s most essential industry currently struggling through the pandemic.


Richard “Boz” Bosworth, president and CEO of JC Hospitality, the ownership company of Virgin Hotels Las Vegas, said 232 days have passed since the doors were closed at the Hard Rock for the massive resort renovation, and that time has been dominated by the devastation of COVID-19.


“We somewhat dodged a bullet with that and my team members are coming back a little later than we would have liked and they would have liked, but what the hospitality workforce here has endured has been devastating,” Bosworth said. “We just want to state how much we support them and believe and know that they’re survivors and fighters and the community is going to return back to normality.”


The Hard Rock Hotel closed Feb. 3 with the intention to stay shuttered for most of 2020 during construction and renovation. Bosworth first told Las Vegas Weekly in October 2019 the resort’s planned opening date was Nov. 6. But in August, officials indicated market conditions caused by the pandemic would likely delay Virgin’s debut.


“If we’re watching our competitors and other members of the hospitality community, it’s to learn from their safety practices and how they address the safety of their guests, and we’re going to use those best practices,” Bosworth said. “Everything else has been identifying what we need to do here. We have not changed our business plan at all.”


Last month, Virgin unveiled plans for its 1,500 hotel rooms and suites, designed by Los Angeles firm Studio Collective, in its three distinctive towers: Opal, Canyon and the all-suite Ruby Tower. Virgin Las Vegas will be part of the Curio Collection by Hilton and will participate in the Hilton Honors guest loyalty program.


The resort also recently announced the details of its portfolio of 12 food and beverage outlets, including the return of Nobu and MB Steak to the property and a new version of chef Todd English’s Olives restaurant, originally located at Bellagio.


Today, flanked by resort officials and partners including restaurateurs English and Jenna Morton and AEG Live senior vice president Bobby Reynolds, Bosworth spoke of more new features at the resort, including a sports bar called Money Baby being built in the former Vanity nightclub space and a new connectivity to the resort’s five-acre pool complex that includes a promenade of outdoor dining.


“That was part of our initial underwriting, to take out the lazy river and create access from what was called the Paradise Tower to the rest of the casino and what was called the HRH Tower so you don’t have to go all the way around,” he said. “We’re building new event space that opens with garage doors into firepits and shrubbery and outdoor seating. Casa Calavera, which is taking over the Pink Taco space, has a taco truck and a sandbar extending into the resort pool. And they all interact with each other and the various swimming pools.”


Virgin Las Vegas will also include a completely renovated 60,000-square-foot casino operated by Mohegan Gaming and Entertainment, the first casino in the Las Vegas tourism corridor to be operated by a tribal gaming group. AEG will co-manage the 4,500-seat live music and entertainment theater formerly known as the Joint, and Bosworth said a new name and other details for that venue will be announced soon.


“We’ve really created a full resort setting we think is going to be really well-received not only by the traveling consumer but also by what I would call our most important microphone, and that’s the local Las Vegas community,” Bosworth said.