Back to all articles

How Much “Housing Wealth” Can You Build in a Decade?

How Much “Housing Wealth” Can You Build in a Decade?

Earlier this month, the National Association of Realtors (NAR) released a special study titled Single-Family Home Price Gains by Years of Tenure. The study estimates median home price appreciation over the last 30 years based on the length of homeownership.

Below are three graphs depicting the most important data revealed in the study.

How much have home prices increased?


One of the first measures of the financial benefits of homeownership is the net worth (in the form of equity) an owner can build over time. The study showed the average increase in home values based on how long homeowners stayed in a home.

What was the percentage of appreciation?


Another way to look at this is by the percentage increase in value over time, called appreciation:

Was this appreciation consistent throughout the country?

Thinking of Selling? Now May Be the Time.

Thinking of Selling? Now May Be the Time.

The housing market has started off much stronger this year than it did last year. Lower mortgage interest rates have been a driving factor in that change. The average 30-year rate in 2019, according to Freddie Mac, was 3.94%. Today that rate is closer to 3.5%.

The Census Bureau also just reported the highest homeownership rate since 2014 for people under 35. This is evidence that owning their own home is becoming more important to Millennials as they reach the age where marriage and children are part of their lives.

According to the latest Realtors Confidence Index Survey from the National Association of Realtors (NAR), buyer demand across the country is strong. That’s not the case, however, with seller demand, which remains weak throughout most of the nation. Here’s a breakdown by state:


Demand for housing is high, but supply is extremely low. NAR also just reported that the ...

With interest rates hovering at near historic lows, now is a great time to look back at where they’ve been, and how much they’ve changed over time.


According to Freddie Mac, mortgage interest rates are currently hovering near a five-decade low.


The impact your interest rate has on your monthly mortgage payment is significant. An increase of just $20 dollars in your monthly payment can add up to $240 per year or $7,200 over the life of your loan. Maybe it’s time to lock in now while rates are still low. ...

It seems everywhere you look, there’s construction around the Las Vegas valley, from hotels to houses. The housing market is trying to keep up as more people move to Southern Nevada.

This year, prices are predicted to reach their highest levels in more than a decade.

More and more people are moving to Las Vegas from out of state. More than 50,000 Californians moved to Nevada between 2017 and 2018. “They usually have a pocket of cash and the values are extremely well-priced for them.

Because of the influx, he expects housing prices to climb this year to an average $315,000 which is the highest since before the recession. However, he said there’s no sign of a crash this time. “Its’ a completely different market and a lot more stable and sustainable.

Construction crews are busy keeping up with demand. There’s new housing developments in Summerlin, parts of southwest Vegas and Henderson, including the master planned community of Inspirada. ...

Even With Mortgage Rates Super Low, You Still Need to Shop Around

Mortgage rates are crazy low right now, at their best levels since the fall of 2016 and heading toward all-time lows as the coronavirus threat rattles investors.

So, if you're thinking about buying a home or doing a refinance, you can just assume that a lender will always give you one of today's rock-bottom rates. Right?

It shows that if you don't compare rates and shop around, you could easily wind up paying tens of thousands of dollars in extra interest, depending on where you live.

"In other words, it pays to do your research.

Mortgage rates can vary widely from lender to lender

The study found that in many parts of the country, it's common for mortgage rates to differ by around one full percentage point from one lender to the next.

In some markets — including Las Vegas, Milwaukee and Virginia Beach, Virginia — rates. ... 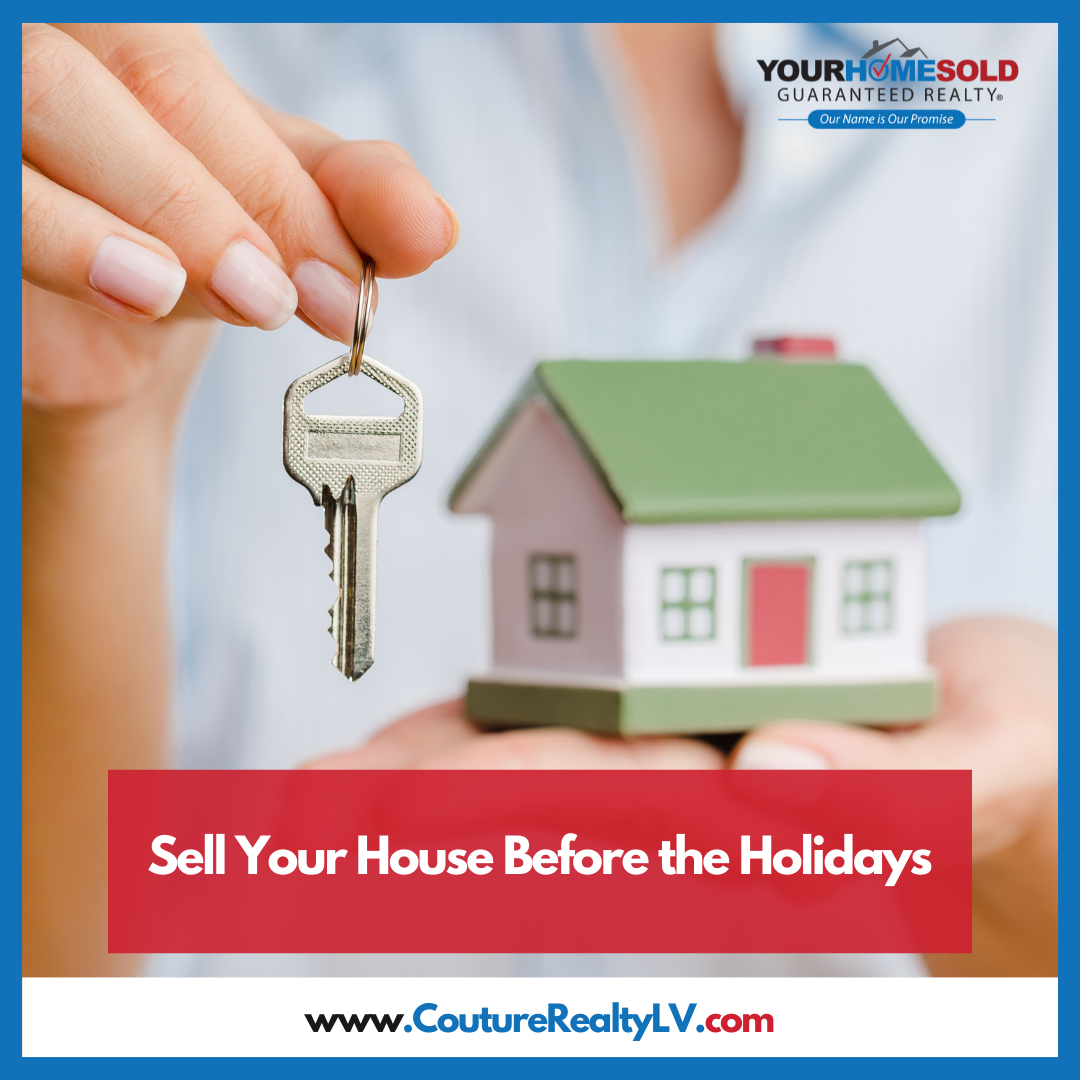 December 7, 2022
Sell Your House Before the Holidays 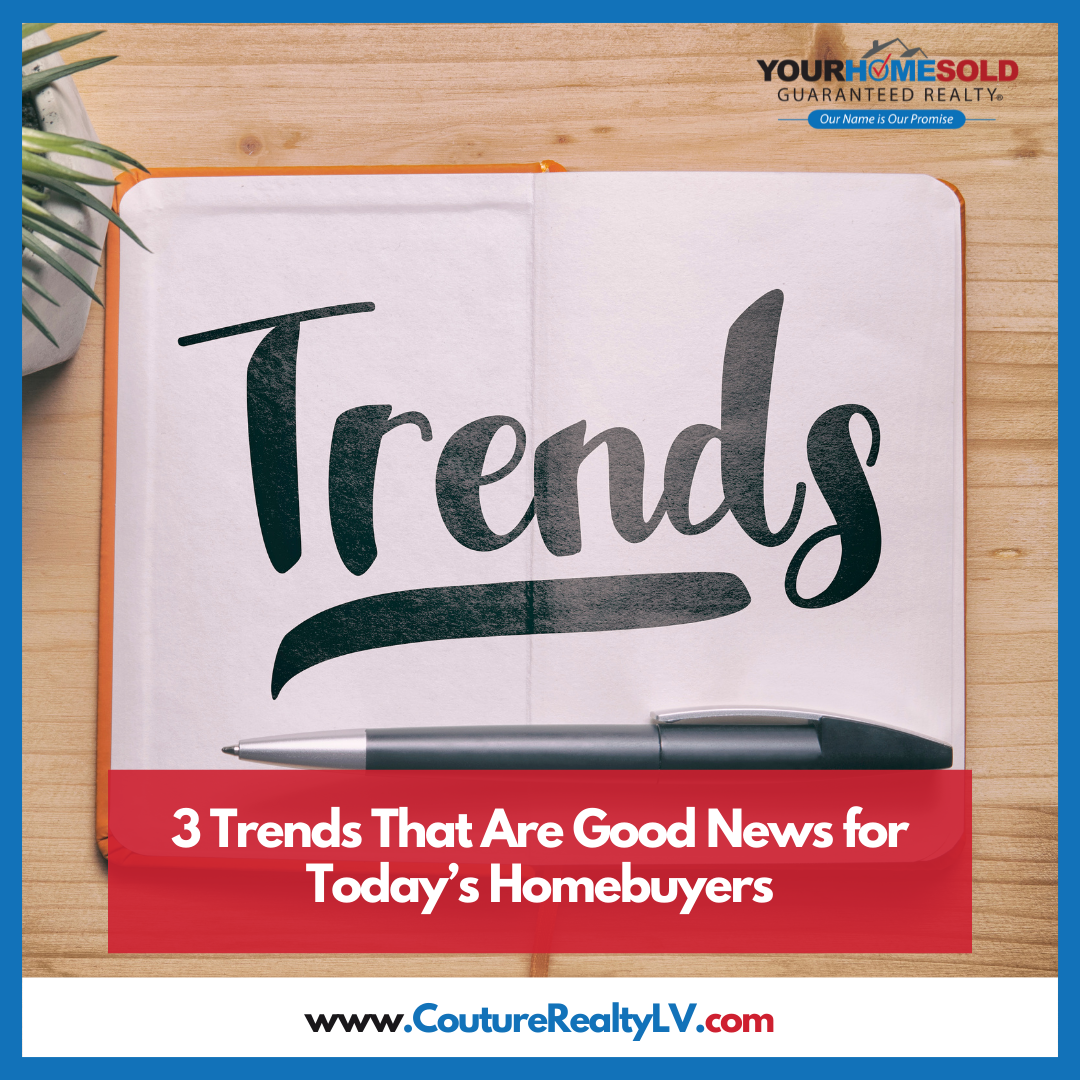 December 7, 2022
3 Trends That Are Good News for Today’s Homebuyers 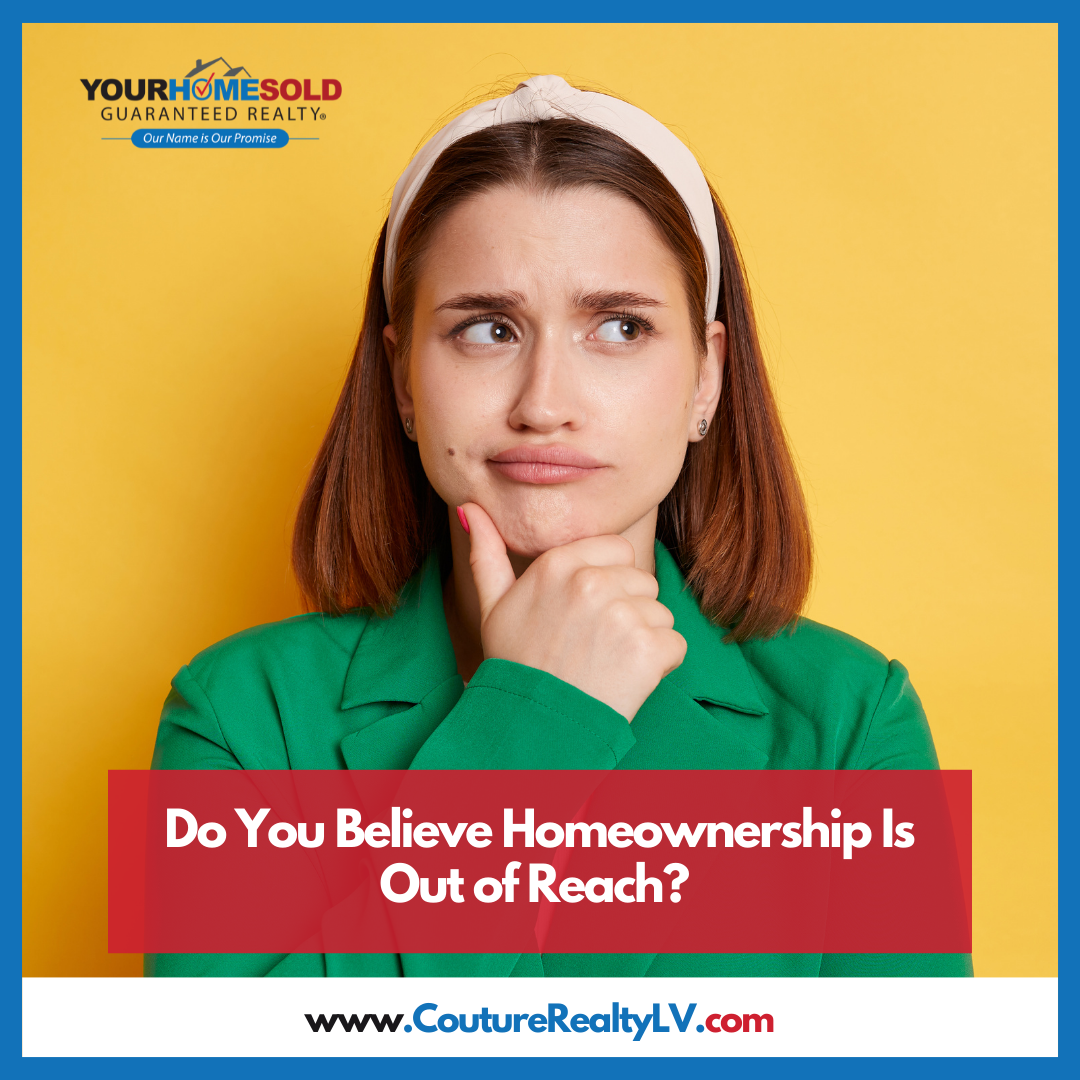 December 6, 2022
Do You Believe Homeownership Is Out of Reach? 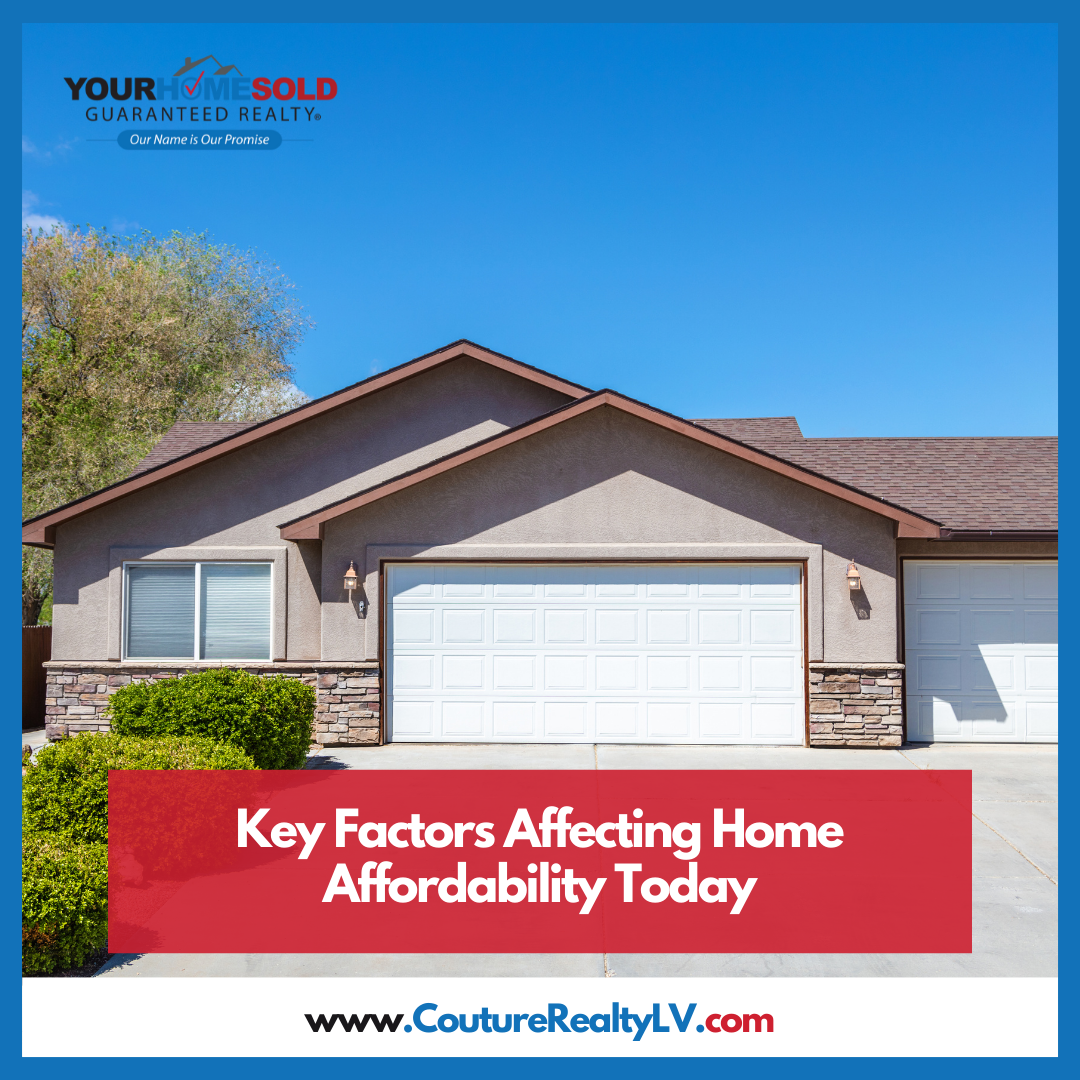 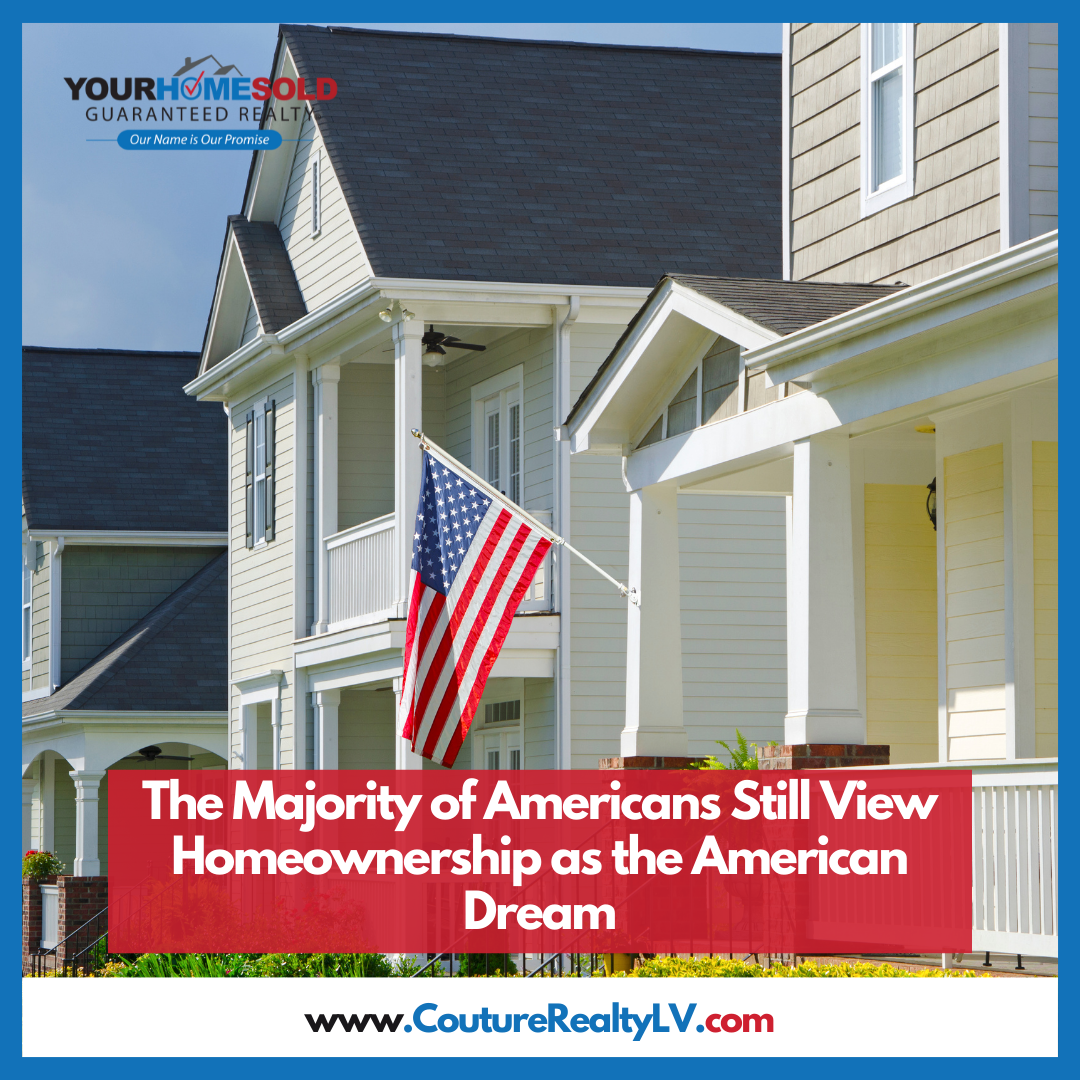 November 29, 2022
The Majority of Americans Still View Homeownership as the American Dream