Las Vegas continues to lead the nation in annual gains

In January, annual home price gains slid nationwide, according to the latest Case-Shiller Home Price Index from S&P Dow Jones Indices and CoreLogic.
The report's results showed that January 2019 saw an annual increase of 4.3% for home prices nationwide, inching backwards from the previous month's report.
The graph below highlights the average home prices within the 10-City and 20-City Composites.
(Click to enlarge)
Before seasonal adjustment, the National Index decreased 0.2% month over month in January. The 10-City Composite and the 20-City Composite posted a 0.3% and 0.2% month over month decrease.
After seasonal adjustment, the National Index recorded a month-over-month gain of 0.2% in January. Notably, the 10-City Composite did not post any gains; however, the 20-City Composite posted a 0.1% month-over-month increase.
The 10-City and 20-City composites reported a 3.2% and 3.6% year-over-year increase for the mont ...

The spring housing market is off to the races! The inventory of homes for sale is increasing, buyers are out in force, and interest rates have remained low, piquing the interest of buyers and sellers previously on the fence about making a move.
New research from realtor.com shows that the first week of April is actually the best time to list your house for sale! The report used “trends in median listing prices, views per property on realtor.com, home price drops, median days on market, and number of listings on the market over the last three years,” to determine a ranking for every week of the year.
Listing your home in the first week of April contributes 14x more property views, 5% less competition from other home sellers, and results in the home being sold 6 days faster!
Below is a graph indicating the average score for each month of the year.
It should come as no surprise that April and May dominate as the top months to sell. ...

For buyers and sellers nationwide, the best time to buy a home or sell starts when the weather beings to warm up and right before school lets out for summer.
"By the time they buy now and get all moved in during summer its just in time for next school season,"
Homes listed within the first few days of April get sold quicker and end up selling for more money.
We seen a 50 percent increase in sales in the Las Vegas area. With high end buyers, sales of million dollar or more homes doubled."The weather in Las Vegas is just perfect. We think people are just inspired to shop, spend more time outdoors. They can put up with doing as many showings in a day,"
For prospective sellers, make sure to make your home stand out. Get rid of clutter and don't get greedy with the asking price.
For buyers, to be wary of trying to come in too low on the asking price. Be prepared to come in at list price or higher.
"Within the next two years we'll see significant activity with Raide ...

How Wynn Resorts Could Free Up Billions in Cash

How Wynn Resorts Could Free Up Billions in Cash
There's a lot of value in Wynn Resorts' real estate.

REITs free up cash for casino companies, often to the tune of billions of dollars. That money can help reduce debt or fund growth projects, which is attractive because it doesn't fundamentally change a resort's operations. But Wynn Resorts (NASDAQ:WYNN) has avoided the temptation to sell most of its real estate over the years. If it did, however, the company could free up billions of dollars in cash.
There's ...

Real estate agents say many of their buyers are encouraged by an expected surge of supply this spring, and that a number of them are taking a wait-and-see approach rather than hustling to get a deal done.
This market shift that puts the control in the hands of the buyer was revealed by a recent Credit Suisse survey of 500 real estate agents around the country.
The report noted that buyer traffic in February was up one point from the previous month, but down 11 points from last year.
The results appear to be in line with expectations, Credit Suisse said, with responses indicating moderate activity across the country compared with last year, intensified by atypical rainfall, snow and cold.
Credit Suisse also said its survey revealed an uptick in incentives in markets like Las Vegas, Houston and Denver, and that Charlotte, Jacksonvil ... 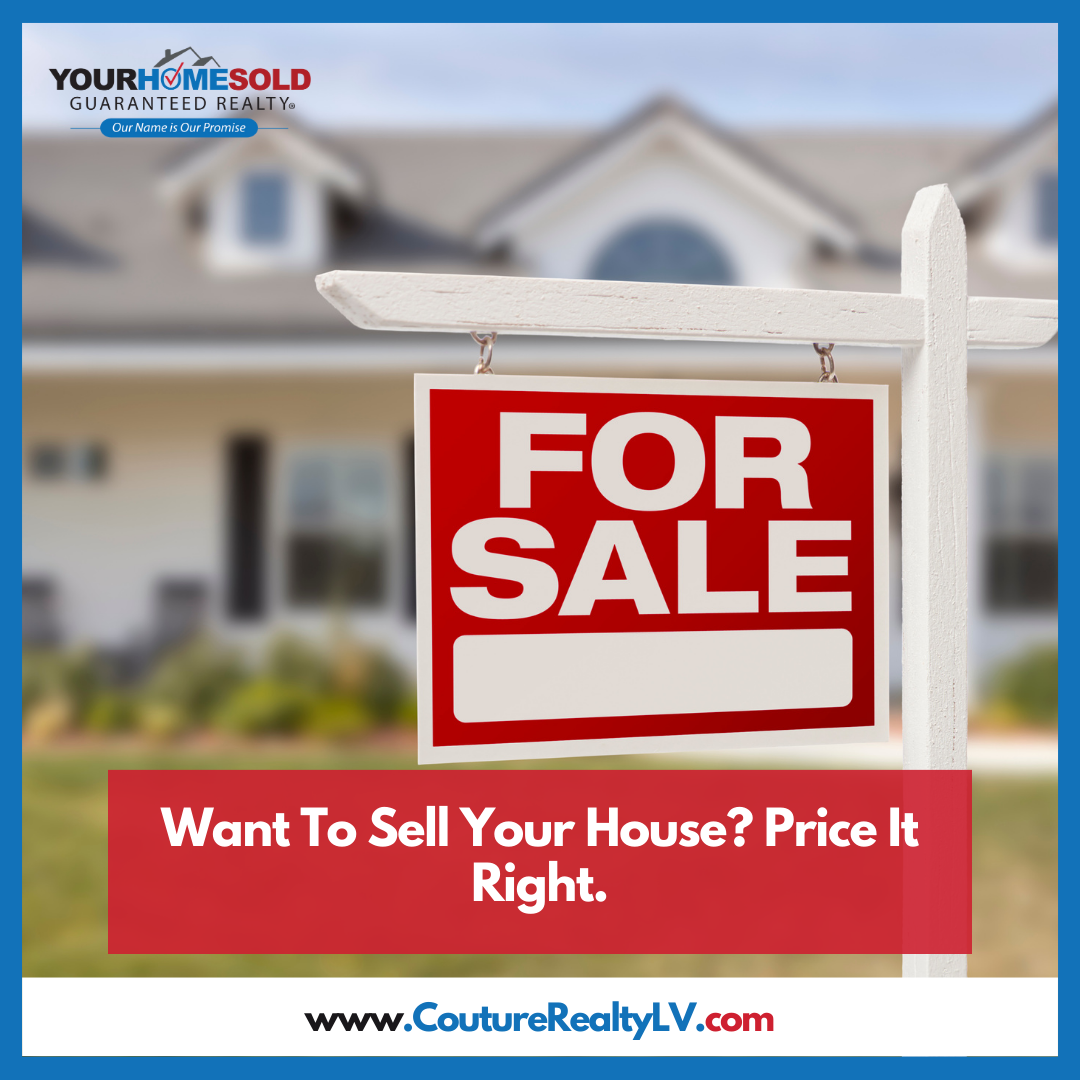 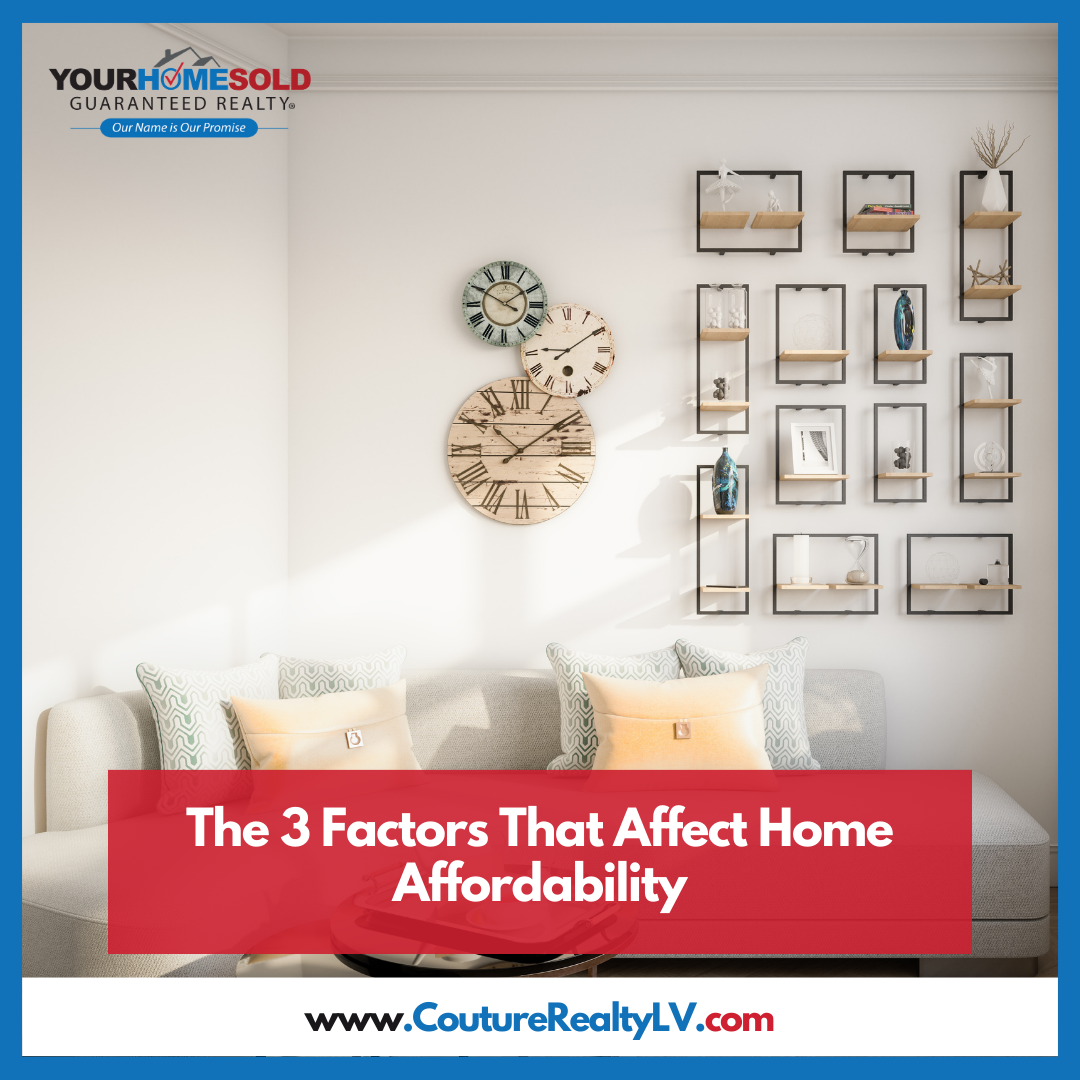 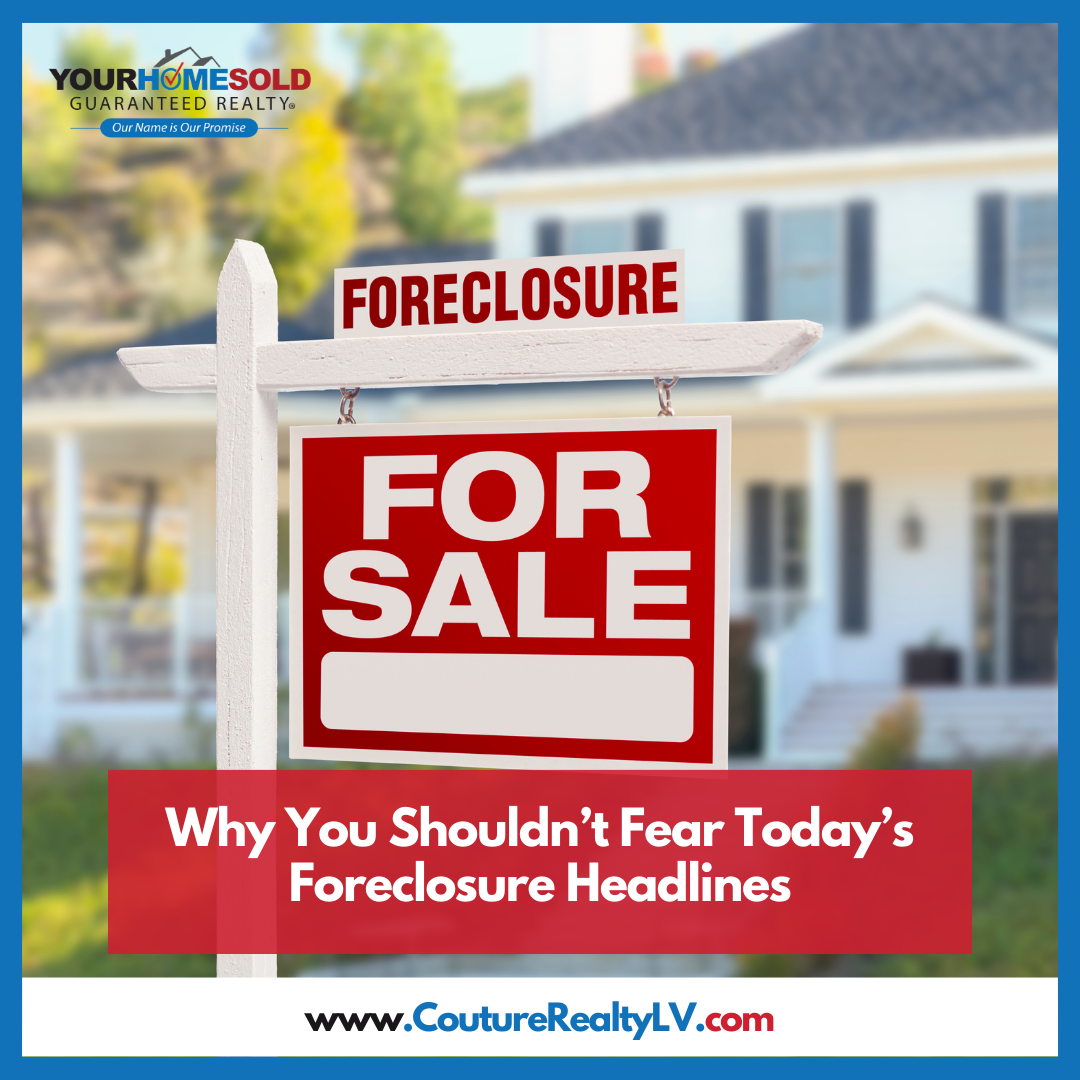 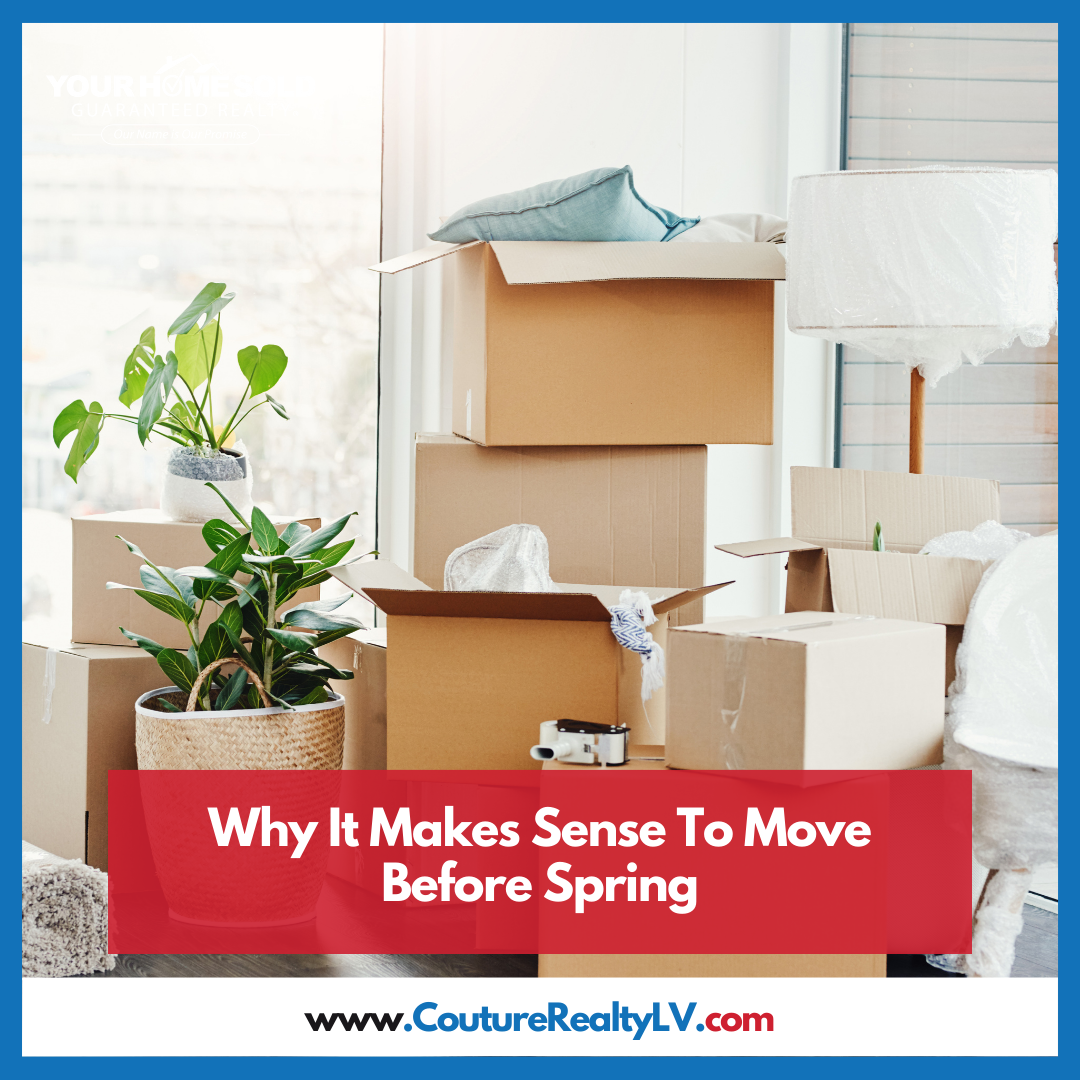 January 27, 2023
Why It Makes Sense To Move Before Spring 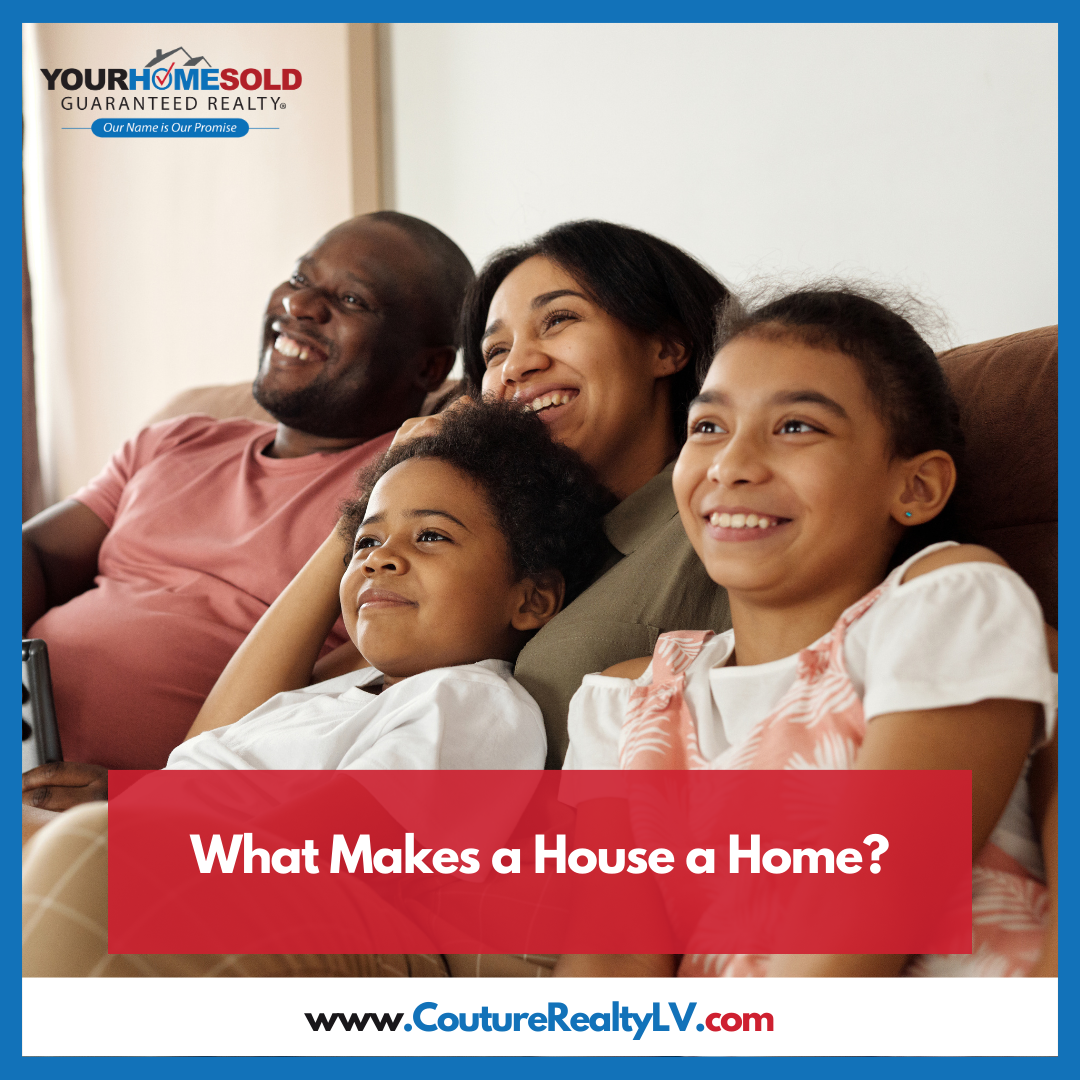